Home Entertainment A Look At The Most Promising, Crazy And Original Indie Projects 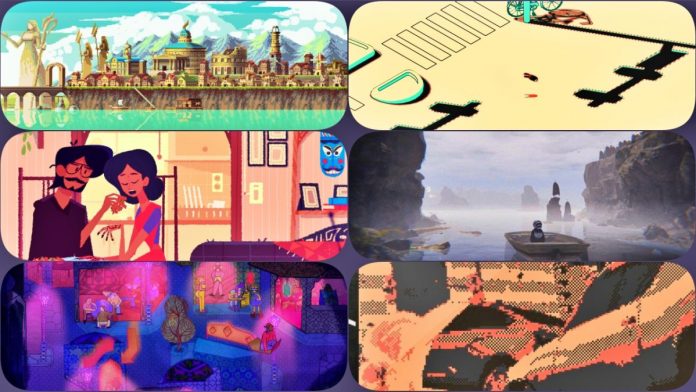 Indie Projects: The community joins forces in social networks to make their future games visible, showing a melting pot of ideas that speaks of the variety of video games If there are two things that unite independent developers, it is their sense of community and their need for visibility so that their projects have the best possible future. One manifestation of these two factors is in initiatives such as #PitchYaGame, sponsored by producer Liam Twose, in which studios are invited to present their games in the most effective way they can within the limited space of a tweet and within a deadline. 12 hour global. It’s a great way to put games on the map as other studios and fans alike amplify the message and the result is a broad presentation of a good variety of exciting ideas in development that will hopefully become finished games one day. The initiative has been formalized over time to the point that it has become an event that takes place in June and November, with its jury, winners and its own website.

To put our own grain of sand to such noble endeavor, we highlight here some of those projects that have caught our attention, making it clear that it is only a small sample and that we recommend exploring the hashtag to find other interesting future games.

Crysis 2 Remastered: Crytek Posts Give Clues About The Game