Home Entertainment A leak of Spider-Man: No Way Home has fans very excited 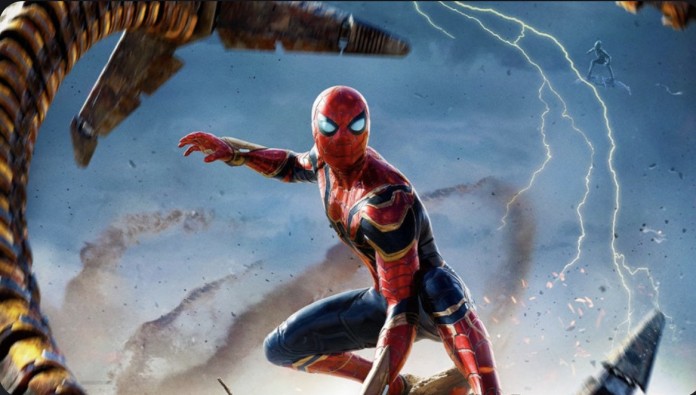 The new poster for Spider-Man: No Way Home, as well as the leaks, have fans of this new MCU film very excited

This week has been a bit difficult for fans of Spider-Man, and especially for those who want to see Spider-Man: No Way Home, the new movie of this superhero from the Marvel Cinematic Universe (MCU).

Perhaps the image that has caused the most stir is the appearance of Andrew Garfield, Tom Holland and Tobey Maguire, confirming the rumors that these three actors will be in the film.

But another that has caused a stir is where Charlie Cox appears, again playing lawyer Matt Murdock, alias Daredevil. That is another of the recurring rumors about this film and that it brings the MCU to the series managed by Netflix.

The problem with both images of Spider-Man: No Way Home is that it is not known if they are real or the result of an edit. Nowadays, it is very easy to create compositions that give the impression of being true.

They are just mere montages. While their nature is confirmed or denied, they are giving much to talk about. There are those who say that all this is an excellent free promotion for this long-awaited film.

Spider-Man: No Way Home to premiere in December

The problem, as some point out, is that expectations are being raised too much. So if these are not complied with, they will surely cause great disappointment among several fans.

In fact, the new poster is generating mixed reactions. There are those who are analyzing it, perhaps more, and see things that are not. As if each spot that appears was actually one of the characters in the movie.

Spider-Man: No Way Home will premiere on December 17 in the United States and in several countries. It is undoubtedly the Marvel Studios film that has generated the most expectation of Phase 4 of the MCU.

Perhaps the reason why it has not been shown so much is that it is feared that it will overshadow Eternals, which does not have much that was released. But that’s inevitable: Spider-Man is far more popular than all the Eternals combined.

Prey: 7 Movie Icons who Prey on People for the Sake...