Home Entertainment A Lawsuit Has Been Filed on Twitter About Mass Dismissals Against a... 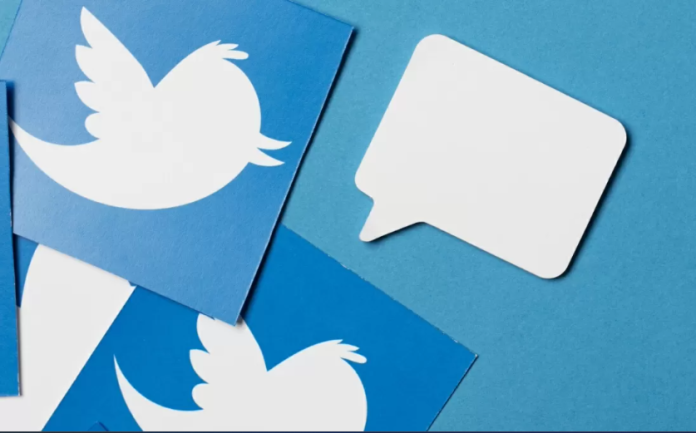 In short: Twitter is facing another class action lawsuit from former employees fired after the takeover of the company by Elon Musk. In the latter case, it is alleged that the layoffs affected female employees to a much greater extent than male employees, and that Musk publicly made discriminatory remarks against women.

Musk has fired about half of Twitter’s 7,500 employees since coming to power. Two former employees filed a lawsuit in San Francisco, claiming that the new owner’s policies had a “disproportionate impact” on women.

Musk’s hardcore Twitter 2.0 initiative was also noted. Last month, Musk gave employees an ultimatum: work in the office up to 70 hours a week or leave the company. It is claimed that this has most affected women, “who are more likely to take care of children and other family members and, therefore, cannot fulfill such requirements.”

Boston-based worker’s rights attorney Shannon Liss-Riordan, who filed the lawsuit, said she wanted to show that “the richest man in the world is not above the law.”

“Musk and Twitter believe that they will never be held accountable in court. We claim that arbitration agreements (signed by Twitter employees) are not enforceable. But if we have to go through arbitration one by one, we are ready to do it,” Liss-Riordan said.

This is one of several lawsuits that former employees filed against Musk and Twitter after being fired. One claims that the mass layoffs violated the WARN law because employees were not properly warned. Another claims that Musk’s refusal to allow remote work discriminated against workers with disabilities because Twitter did not provide a reasonable accommodation.

It’s not just in the US that Musk’s changes have led to lawsuits. Sinead McSweeney, Twitter’s global vice president of public policy, last week sought a temporary injunction in Ireland to prevent Twitter from firing her after she failed to respond to a “harsh” email ultimatum. The AP reports that after McSweeney’s lawyers received assurances from Twitter that her work was still valid, she discovered that her access pass was not working when she tried to return to the Dublin office.

“I felt completely humiliated, deeply confused and reduced to tears in a public place,” McSweeney said.

Abbott Elementary and Janelle James shared a joke that, as she...