Home Crypto A lawsuit against a well-known stock exchange due to the loss of... 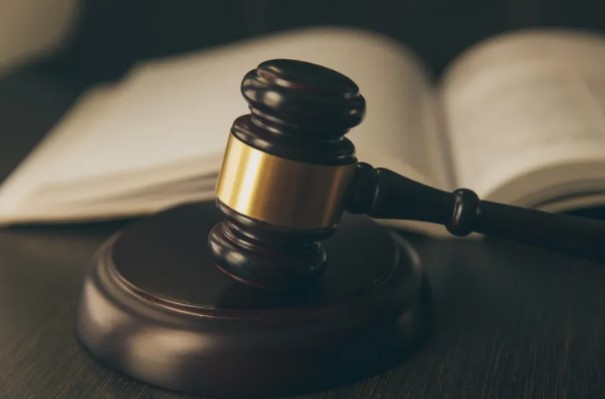 Uniswap (UNI), a decentralized exchange, is accused of selling unregistered securities and failing to expose its users to the risks associated with it. Nessa Risley, a Uniswap user from North Carolina, invested about $10,400 in low-capital “meme coin projects” between May and July last year, such as EthereumMax, Bezoge Earth, Alphawolf Finance, BoomBaby.io , Matrix Samurai and Rocket Bunny. Since then, the trader has suffered “significant losses” and therefore sought justice in court. Here are the details…

On April 4, Risley sued, claiming that Uniswap did not conduct identity checks and did not impose restrictions on securities for “scammers” who used the platform to transfer fraud-like cryptocurrencies to commit widespread scams. Two American law firms have filed lawsuits against Uniswap for “violating securities laws by offering and selling securities in the form of cryptocurrencies” to a decentralized exchange and its backers, including well-known venture capital firms such as A16z and Paradigm.

The lawsuit filed by Kim & Serritella LLP and Barton LLP aims to turn into a class action lawsuit against the founders and developers of the platform, victims such as Risley, who has lost money in Uniswap since April last year. He argued that Uniswap does not disclose its “registration statements,” including information about the risk of related investments, for the securities they sell to users.

The class action also states that Uniswap Labs allows illegal actions on its platform, such as “pumping and dumping” and “rugpull”. According to the statement, one of the main charges is directed at the DEX commission structure, which encourages fraud by paying liquidity providers a portion of the commission for each transaction. As we reported on Somanews, the US Securities and Exchange Commission launched an investigation into Uniswap Labs in September last year, seeking to determine how customers use the stock market, how the stock market is sold and how it works in general. Earlier, SEC Chairman Gary Gensler outlined concerns about DeFi protocols, which, in his opinion, can be classified as asset types monitored by the Commission.

Giant Whales Are Buying In SHIB And These 9 Altcoins!