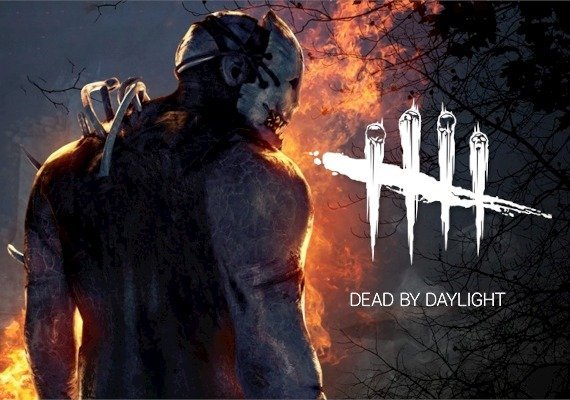 An interesting villain comes to the game Dead by Daylight . In the next update, we will see a K-Pop inspired villain in the beloved horror game.

Get ready to see BTS inspirations in Dead by Daylight!

Famous South Korean music group BTS continues to stay on the agenda. The group, which entered many different categories other than music, is now entering the game world. With a very interesting game. The beloved horror game Dead by Daylight has decided to choose its next villain from the world of K-Pop .

According to the news in IGN , the producer company made an agreement with the producer of the BTS group. The character Ji-Woon, the jealous member of a fictional music group called No Spin , will be added to the game .

All groups from the accident that killed “by chance” survivor Ji-Woon, the players seem to be lived difficult moments. In addition, U-KISS the band Kevin Woo between the producers are going to help firms for the project. Along with the villain Ji-Woon , the good character Yun-Jin will be added as well.

The content of the game, which will have an interesting theme, is very curious. Because apart from concept design, in-game images have not yet appeared. However, it seems like BTS and K-Pop fans will be paying a lot of attention to the game. Let’s see if Dead by Daylight producers will have access to more players with these new characters.

The injury of the Smart Hulk in the endgame can be...