Home Tech A “Human Error” On The OVH Servers Causes A Global Blackout: How... 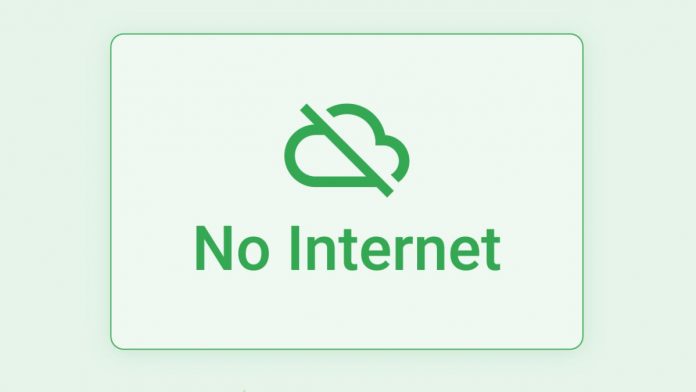 OVH is a French web hosting and telecommunications provider that offers dedicated servers, shared hosting, domain registration, VPS and Cloud Computing services, having its own fiber optic network, which makes it one of the largest server installations big in the world. Given its scope, OVH serves thousands of websites across Europe.

There are not 2 without 3

Last 2017, OVH had a generalized failure that affected practically all of Europe, particularly affecting the Western part – the left part of the map, where Spain is included. The official explanation pointed to a power outage in the main room where the routing process is managed. Without energy there is no process, and therefore the connections do not go.

At this point, and taking into account the huge network that OVH covers, it is clear that they should have auxiliary energy services. Well, neither, because the two generators intended for it had also failed and were not working, and the servers located in the city of Strasbourg were without power.

We jump to the beginning of this year, because just in March 2021 OVH again made the news for a fire that affected two of its data centers – located in France – and also caused drops in services on websites and online multiplayer video games. But since there are no 2 without 3, just 7 months later we talk again about OVH, which has again caused a global decline.

The services of the French co-location company were interrupted as of 9:20 am, Spanish time. The company had previously discussed “planned maintenance on our routers” at its Vint Hill, Washington DC data center to “improve routing.” CEO Octave Klaba confirmed it via Twitter then: “After a human error during the reconfiguration of the network in our DC to VH (US-EST), we have a problem in the entire backbone. We are going to isolate the DC VH and then fix the conf ”.

Apparently, in recent days “the intensity of DDoS attacks has increased significantly. We have decided to increase our DDoS processing capacity by adding new infrastructures in our DC VH (US-EST) ”. And it has been a bad configuration of the router that “has caused the failure of the network. The router with the wrong D2 configuration has been cut. “