Home Tech A Huge Innovation From WhatsApp, But Not For All Users! 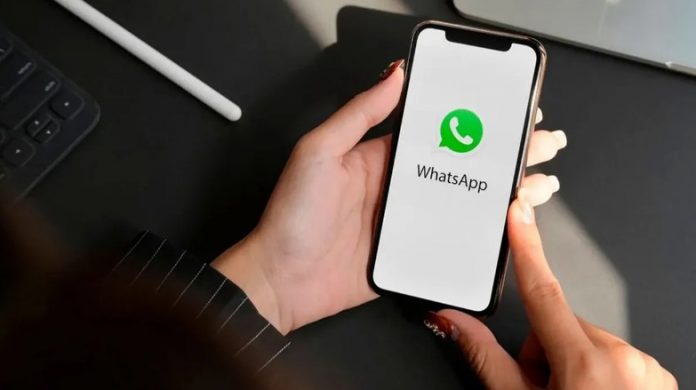 WABetaInfo announced that it will ship with a message editing feature for Android users, with its official Twitter account today. WhatsApp, the most commonly used messaging app today, introduced the “delete on both sides” feature a few years ago. However, if the message was deleted, some users did not support it to be viewed by both parties.

The message editing feature will be available for a limited time!

The WhatsApp message editing function, as the name suggests, will allow you to edit sent messages. WABetaInfo announced that they will bring an innovation for editing typos. The function will only be available for 15 minutes after sending the message. After the time has elapsed, the message cannot be edited. It is unclear when the feature, which is under testing, will appear. 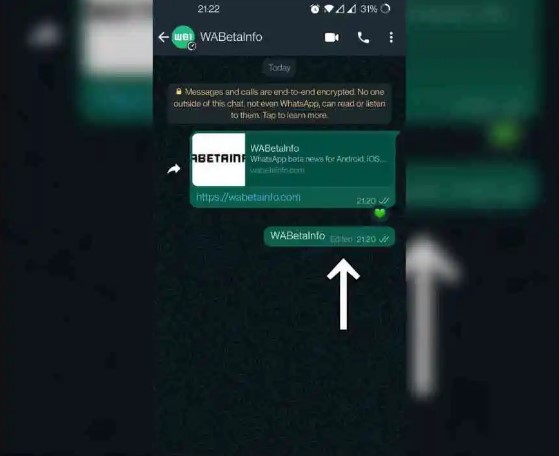 When the app first introduced the two-way message deletion feature, it limited the time. After a while, he made a change, giving extra time. For this reason, it is likely that WhatsApp will extend the time in the same way after the introduction of the message editing function. In addition, fake messages will be displayed in the lower right corner of the message as “edited”.

What do you, our readers, think about this? Do you think the WhatsApp message editing feature was necessary, and will you use it? You can express your opinion in the Comments section.