Home Crypto A huge goal from DOGE lover Elon Musk: I will do 5... 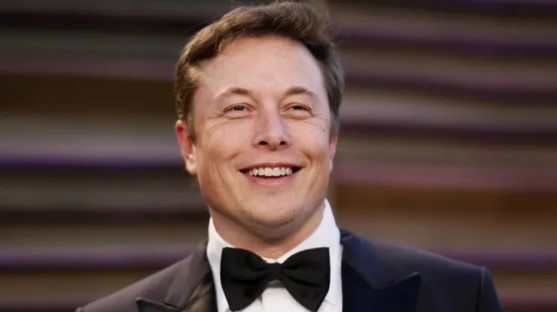 Tesla CEO Elon Musk, known for his Dogeocin (DOGE) hobby in the field of cryptocurrencies, aims to increase Twitter’s revenue by 5 times compared to the current value, exceeding $ 26 billion by 2028. Here is the goal of the Mask…

A DOGE fan told about Elon Musk’s plans for Twitter

As part of his plan to take over the social media platform, Musk plans to lay off 1,000 employees, most of whom will be laid off during the transition period, according to an investor presentation seen by the New York Times this week. However, Musk intends to hire thousands more people over the next three years, increasing the current number of employees from 7,500 to 11,000. In addition, many of the new employees are expected to be engineers. Twitter’s annual revenue last year was $5 billion.

The speech by the billionaire entrepreneur, who reportedly also wants to temporarily take over the platform as CEO, outlined Twitter’s goal of reducing its dependence on advertising to less than 50 percent of revenue and increasing the platform’s user base with services such as Twitter Blue. Twitter Blue is an existing service that offers users additional features for a certain amount, but also plans to reduce the fee for this service, as Musk believes it will reach 69 million users by 2025, and 159 million by 2028.

Musk has also proposed a new subscription service called “X,” but has not specified what it will offer, although he hopes to enroll 9 million users in the first year before reaching 104 million users in 2028. It is estimated that subscriptions will generate $10 billion in total revenue by 2028.

This followed last week’s news, which Musk said could be a “small cost” for business and government users. Data licensing is expected to generate $4.4 billion in revenue in 2028. Musk is said to prefer a subscription-based model to advertiser financing. As we reported on Kriptokoin.com Musk even offered users to pay with cryptocurrencies, including the Dogecoin meme coin, which he personally loves.