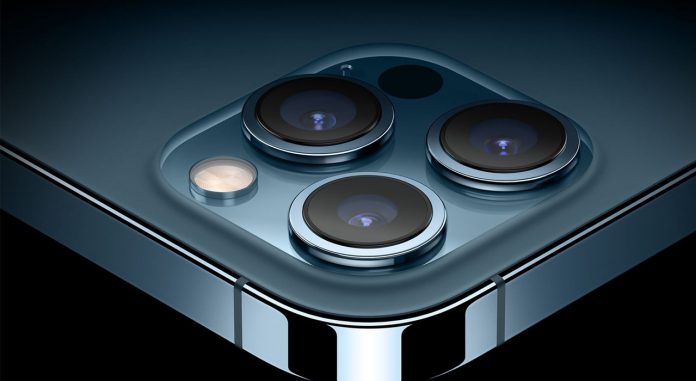 Renowned Apple analyst Ming-Chi Kuo shared camera predictions for future iPhone 13, 14 and 15 models. According to Kuo’s evaluations by 2023, the company will adopt a monolithic lens design on its rear camera.

According to Kuo, the upcoming iPhone models will change the camera design. Instead of designs that present the same components in different parts, the analyst thinks that a single piece design seems more reasonable. He added that with a monolithic design, the robustness of the device would increase and also it could save the cramped interior space.

Predictions from Apple analyst about iPhone 13 and 14 cameras

Some changes are also foreseen in this year’s iPhone phones. In the iPhone 13 series, which is expected to be announced in autumn, some innovations can be made for the Face ID system. For this, the analyst predicts a transition from glass to plastic cover materials. At the same time, fine adjustments to the optics are expected.

Last year, Apple introduced the 7P lens sensor on the iPhone 12. This sensor was placed over the wide-angle lens to increase the camera’s light gathering ability and reduce chromatic aberration. Now the analyst has said that on the new phones, the 7P can be placed on all cameras on the back.

Apple may surprise periscope lens in 2023

If we need to look a little further, the next estimates are about the iPhone 15 series camera to be released in 2023… Kuo said here that Apple will definitely bring periscope lens design. This hardware consists of a series of prisms and mirrors that can effectively expand the focal length of a compact lens array.

An Apple patent that appeared in January almost confirms this claim. It was learned from the patent that the company was working on a new periscope camera. In this way, it was understood that Apple took an ambitious step in zooming, which it lacked. Ming-Chi Kuo says this patent will be applied to iPhones two years later for the first time.

These are the opinions of the expert analyst regarding the iPhone 13, 14 and 15 series. Although no groundbreaking step is expected from the company, it stands out that it will make qualified improvements. What do you think about these predictions? You can share your expectations about Apple’s cameras with us.

What Happened At The First Wedding In The Metaverse Universe?