Home Entertainment A GTA Online Player Claims To Have Earned $400,000,000 on Grinding Jobs 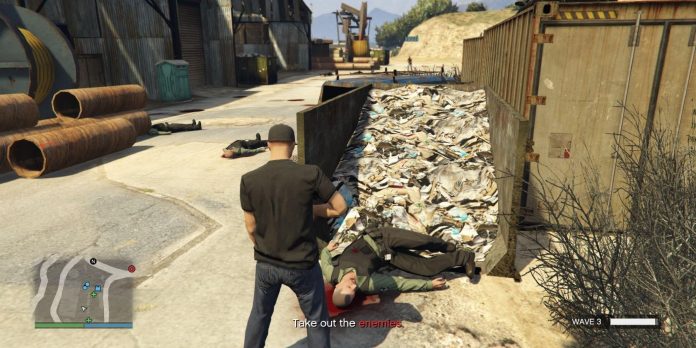 Grand Theft Auto Online is one of the most popular multiplayer games of all time. Rockstar Games is highly regarded for its gameplay, but is also criticized for technical reasons. In addition, GTA Online is mainly known for its regular updates from developers who are constantly adding new downloadable content.

These updates often add new vehicles to Grand Theft Auto Online, expanding the choices available to players. Vehicles are necessary in GTA Online, as they are needed to move quickly through the vast open game world. However, like most items in Grand Theft Auto Online, players should have enough cash to buy expensive cars and other things. Earning large amounts of money in GTA Online takes a lot of time, and players often complain that the game seems more boring.

However, some gamers, such as Reddit user luigi_b0red, succeed by using various grind methods. A user uploaded an image to Reddit showing his character with an exorbitant amount of bank balance, $400,000,000 to be exact. Luigi_b0red claims that they earned this large amount of money by regularly completing tasks for countless hours. However, the user did not specify what kind of activity he was engaged in to earn such a huge amount of money in Grand Theft Auto Online.

As expected, the post received widespread recognition on Reddit, as evidenced by more than 6,400 votes and hundreds of encouraging comments. Most users applauded the original poster for their work, while others criticized the developers for making GTA Online a grueling job. A Reddit user under the nickname goo_bazooka noted that payouts in Grand Theft Auto Online deteriorate over time, and making money through in-game actions often seems burdensome. They also suggested that Rockstar is using this strategy to push more players to buy Shark Cards in order to get as much revenue as possible.

Many people in the global Grand Theft Auto community share goo_bazooka’s opinion, while others disagree. Most fans agree with the reduction in payouts and the emphasis on the sale of Shark Cards, but also believe that the game offers many opportunities to get rich in a short time. Running multiple businesses in Grand Theft Auto Online is one of the most effective ways to quickly accumulate colossal wealth, as it generates more cash flow.

Wonho Returns With Blue Letter, What Songs Will His Album Have?