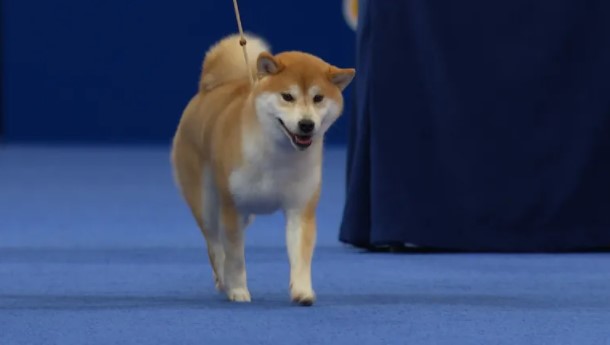 Shiba Inu has won the four-tier BitPay competition, which offers services, including 16 different cryptocurrencies and tokens, for individuals and companies around the world who want to pay with cryptocurrencies.

Many coins and tokens competed with each other in the voting, and the winner of the contest with the most votes in each match was Shiba Inu, marking the second half of 2021. BitPay has been working with Shiba Inu on providing payment services for some time. Cryptocurrencies and tokens such as USDT, USDC, BNB, XRP, Solana and Cardano were among the currencies of the tournament. BitPay shared Shiba ‘s championship with the following tweet:

The champion has been announced! Thanks to a convincing victory in each round, Shiba Inu Coin (SHIB) becomes the winner in the BitPay 2022 grid! Shibarmiya was fired and voted in droves. Congratulations to SHIBCoin and SHIBArmy — this meme token is not a joke!

Shiba Army is one of the largest communities in the crypto community, and they dominate, in particular, Twitter and Reddit. They have done everything from asking large companies to accept SHIB as payment to petitioning leading exchanges for listing. The community was so outspoken about the inclusion of Robinhood in the shiba inu list that the company’s top management could not help but answer questions about the SHIB listing in any of the interviews.

The future of Shiba Inu

Shiba Inu is preparing to release its upcoming game SHIB: The Metaverse. You can find details about the Shiba Metaverse, which we have prepared as Somagnews, here. The team has not yet set an exact release date, although it is likely to happen this year. In addition to Metaverse, Shibarium is another most anticipated project in the ecosystem.

Shibarium is a layer 2 network that runs on its own block chain and avoids high Ethereum gas prices. Although Shibarium is likely to be released this year, the release date is still unknown. In addition, this development can scale the price of SHIB and put it on the path of “1 Cent Dream”.

Critical Week Has Arrived For These 6 Altcoins: Here’s What They’ll...