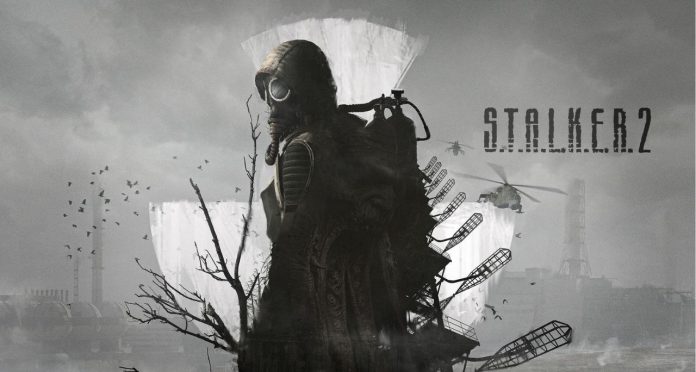 STALKER: Shadow of Chernobyl was released in 2007. The developer company, which announced that it will continue after 13 years after the first game, has been updating the information for those who are waiting for the game with some developments since March. A short and gloomy trailer showing in-game gameplay has been released for STALKER 2, developed under the signature of GSC Game.

Ukraine-based game developer GSC Game World shared the trailer with gamers on IGN’s YouTube channel. The general view of the game, on the other hand, is emphasized that it is fast-paced, offers a gloomy atmosphere and is based on performing some tasks under difficult conditions.

Although there is not much detail in the shared trailer of the sequel, it is known that the subject in the first game will continue. The official Facebook post refers to the character “Skif” in the game.

Besides, it says “installing” with “PDA 2.0”. GSC Game, which wants to create a mystery about the game, captures exactly this in the in-game video it publishes. Because the video is about 1 minute and our character is seen somewhere near the explosion in Chernobyl.

In the first game, it is about the occurrence of a similar event after the Chernobyl disaster. It was based on completing the missions given in the region where the nuclear disaster took place and winning the rewards.

Since the game is a sequel, it does not seem to be much different from the first game in terms of subject matter. The game is described as a mixture of immersive simulation and horror game play. Despite being a story-based game, STALKER 2, presented in open world form, will progress with the decisions made by the players.

See Also
Most Anticipated Games of 2021 and Beyond: STALKER 2

The game was first announced in 2018. The game is expected to be released for PC, Xbox Series X / S and Xbox Game Pass in 2021, but there is no clear date yet.