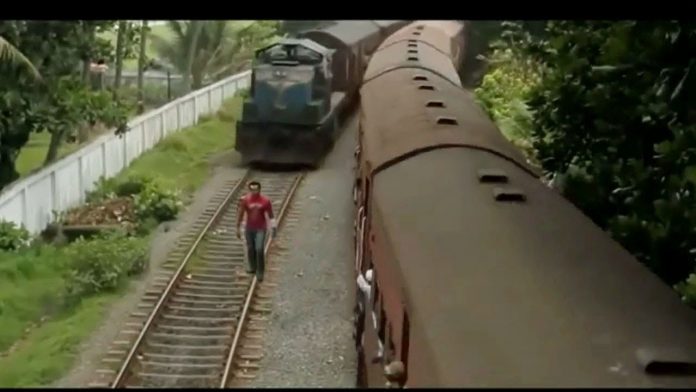 A young man shooting a TikTok video in Rawalpindi, Pakistan, was hit by a train while he was walking on the train tracks. The teenager died at the scene.

In order to attract attention on social media, sometimes people go further than usual and take unnecessary risks. While a similar events were experienced in Pakistan, a young man who was hit by a train lost his life.

In the incident that happened Friday in the Sheikh Khalid neighborhood of Rawalpindi near Islamabad, 18-year-old Hamza Naveed was walking by the train tracks while a friend was filming his video.

Rescue team spokesman Raja Rafakat Zaman also shared details on the issue. Saying that they received information about the incident from his friends, Zaman said that the young person wanted to shoot the video to share it on TikTok and other social media channels.

Not the first case

Previously, there were young people who died in Pakistan due to TikTok. In an incident in the city of Karachi, a 17-year-old boy shot himself while shooting a video and died. In 2019, a 17-year-old teenager died in a similar incident.

Social media draws attention as the escape point of many young people. Unfortunate events can happen from time to time due to trends or challenges popular with young people. Such cases occur especially when trying to make a difference or stand out. It is necessary to be careful when producing content for social media.