Home Entertainment A funny Yakuza glitch sends the enemy into an uncontrolled spin in... 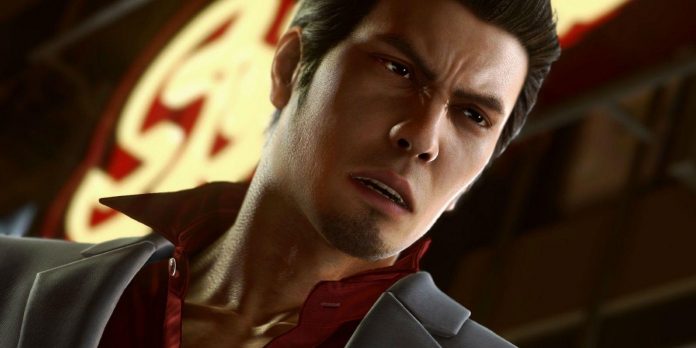 The Yakuza 6 player was confused and surprised when the last blow to the opponent caused him to somersault in the air. The series is known for its often funny moments scattered among individual crime thrillers, but it wasn’t a deliberate laugh put into the game.

Yakuza 6 introduced the Dragon Engine, Ryu Ga Gotoku’s newest game engine for the series and its spin-off Judgment. Perhaps the engine was a big improvement over what was used in previous games, but it also brought rag doll physics to the series, which seems to have led to some oddities that occur from time to time, as in this case.

A short clip was uploaded by swooper_d on Twitter, who wondered how hard Kazuma Kiryu hit his opponent to catapult him in the air. Simply sending an opponent flying won’t surprise anyone familiar with the Yakuza series, but it’s a strange physics glitch. After the last blow to the enemy, the enemy begins to rotate rapidly in space, gradually rising into the air. This is a very strange moment, and even Kiryu stops and looks at the body as it flies away, adding humor to this scene.

Longtime fans of the Yakuza series have probably seen strange moments in game physics like this appear from time to time. Sometimes funny moments happen in combat when otherwise capable and physical opponents suddenly collapse into a heap from a single blow. Such obvious glitches don’t happen all the time, but physics can definitely become so strange, even after the series has moved away from the beat-’em’-up format and turned into a turn-based RPG. The games have been full of wonderful physical feats and choreography over the years, but the sight of a flying body breaks the immersion a bit.

It’s worth noting that this kind of glitch seems to have been most common in Yakuza 6 and Yakuza Kiwami 2, the first two games to use the (then) new Dragon Engine. Since then, Judgment, Lost Judgment and Yakuza: Like a Dragon have been finalized, and there is a high probability that there will be even fewer physical failures in the next part of the main game. Most likely, it will still be full of deliberate strange moments, so fans won’t have to worry about the lack of humor in the game.

Yakuza fans will probably have fun soon, as the development studio is holding an event to announce their next projects soon. Although the exact details are unknown, Yakuza 8 is in development and is likely to be a big event. Only time will tell if the inevitable sequel to Like a Dragon will contain as many enemies floating away at the end of the battle.

Yakuza 6 is already available for PC, PS4 and Xbox One.

Is the voice setting up the return of Kelly Clarkson, returning...