Home Crypto A fund for AVAX and these 7 altcoins from a company that... 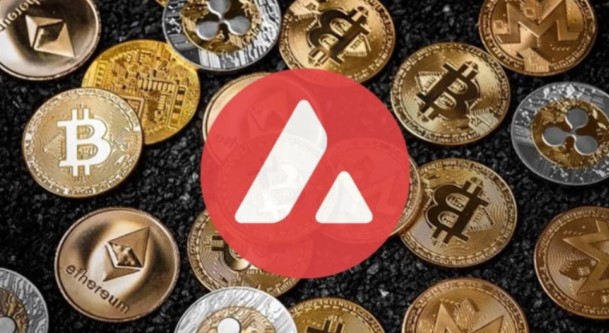 Valkyrie launches a fund of 8 altcoins, including AVAX, MATIC and BNB

The actively managed Valkyrie Multi-Coin Trust (VMCT) has focused on investing in blockchain networks and tokens, which, according to the firm, have good opportunities to expand their market share. The fund is intended only for accredited investors and has a minimum investment limit of $100,000.

We have launched this fund now because we believe that the industry is at a turning point where family offices, wealthy individuals and others are eager to enter the space and look for opportunities beyond just buying and owning one asset.

“We believe that these altcoins have a bright, bullish future”

“We believe that all these altcoins have a bright, bullish future, and they should become more popular in the coming years,” says Steven McClurg, stating that the firm believes in the protocol founding teams and projects based on them.

Stephen McClurg states that such attention to cryptocurrencies also allows the company to return stock returns to investors, referring to the inflationary rewards received for participating in the Proof of Stake (PoS) network consensus.

Santiment: Whales are quickly stocking up on AXS and these 6...