Home Tech A frightening statement from Meta: the data of more than a million... 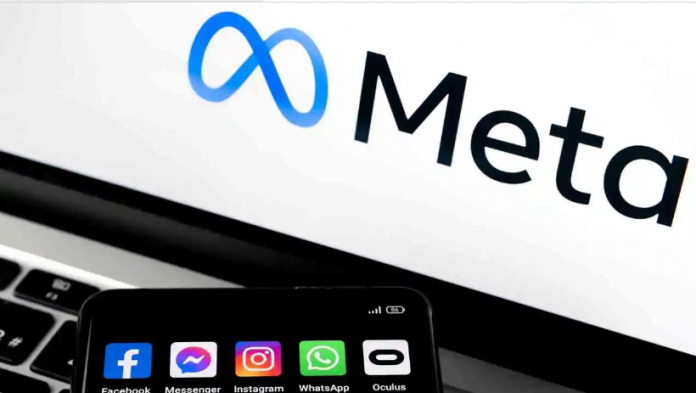 Meta has announced that more than a million users of its blog account have been affected by data leaks due to third-party applications! Here are the details…

Meta has announced that more than a million user passwords have been stolen by third-party applications. The tech giant said that these third apps can be downloaded from both the App Store and Google Play. By publishing a report on the data leak, Meta also shared with social media users how to distinguish dangerous software. So how can the software be understood among third-party applications? Let’s look at the details of the news together.

Meta has announced that it has detected more than 400 malware!

In a statement on its blog about the data leak, Meta said that malicious apps downloaded from the App Store and Google Play are usually entertainment-oriented. The company said in a statement that the malware is mostly found on Google Play.

The tech giant also made the following statement:

We have reported our findings to Apple and Google and are helping potentially affected people learn more about how to stay safe and secure their accounts.

Meta reported that the software, which asks for Facebook’s password only when logging in after downloading the app, is malicious. Thus, he explained that applications can hack data through Meta. The company believes that this can protect the information of Facebook users. He also explained that the malware content usually looks like this:

Photo apps that will allow you to turn into a cartoon character
VPNs that claim to have access to blocked content or websites
Flashlight apps and phone utilities that claim to light up your phone’s flashlight.
Health and lifestyle apps such as horoscopes and fitness trackers
Business applications or advertising management applications that claim to provide hidden or unauthorized functions that are not available in official applications of technical platforms.

What do you, our readers, think about this? You can express your opinion in the Comments section.

Microsoft’s Digital Assistant is Out of Cortana Beta