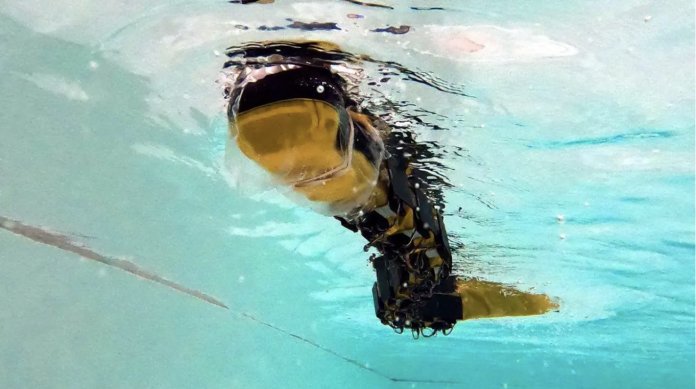 The 400-million-year-old bloodsucking jawless fish inspired the new AgnathaX robot! Here are the details about the newly released robot…

The lamprey (agnatha) fish, which has the first findings dating back 400 million years, has been modeled. The currently living species of the fish species, which are known as jawless fish or jawless fish, do not have body scales and jaws. The jawless fish with bloodsucking now inspires the AgnathaX robot.

Why was AgnathaX inspired by fish?

Kamilo Melo, CEO of the biorobotics company KM-Robota and a postdoctoral researcher at the Swiss Federal Institute of Technology Lausanne, gave information about the robot. AgnathaX will model for the lamprey that inspired him, to help understand the fish’s spinal cord and nervous system structure.

Kamilo thinks this robot will give us a lot of information about human anatomy. Because research shows that the spinal cord and peripheral nervous system of fish have not changed over several hundred years of evolution. With this evolutionary constancy, the lamprey is considered our distant relative, in a way.

AgnathaX consists of 10 interconnected modules that form the artificial spinal cord of the inspired fish. For this reason, the letter X, which is 10 in Roman numerals, was added next to the Latin name of the fish.

What will be the functions of the robot?

The development team says swimming robots make a major contribution to the field of neuroscience about the control of the central and peripheral nervous system. The robot provides important information about how it interacts to coordinate movements. 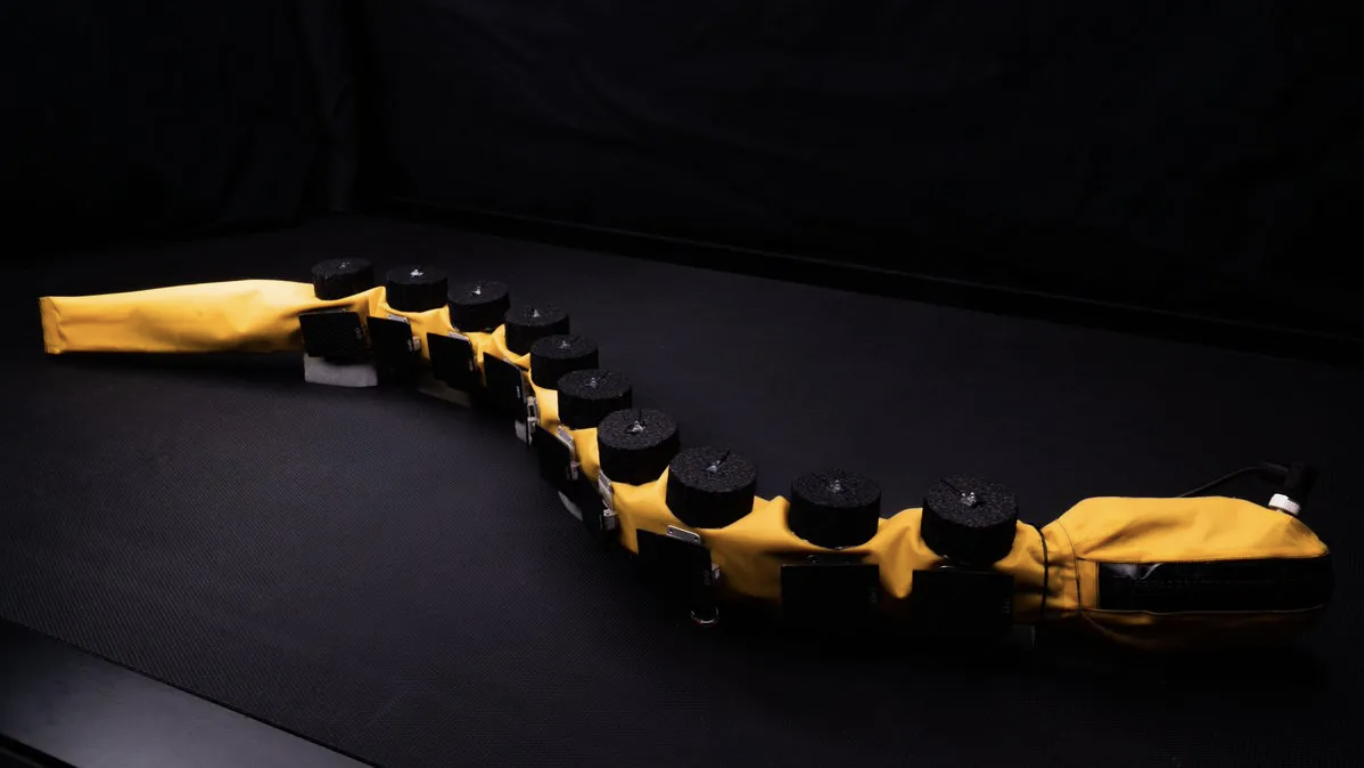 Kamilo talked about the next steps for this project. The researcher said they are considering testing the robot’s ability to swim in more turbulent waters and whether it will have impaired steering functions. Melo thinks AgnathaX will be useful in ocean exploration. He also mentioned that it could shed light on the development of future swimming robotics.

What do you think about AgnathaX, which was inspired by a 400-year-old fossil? You can share it with us in the comments…