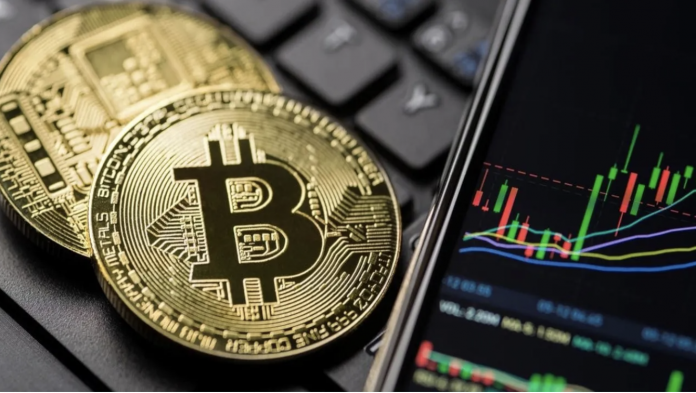 The number of institutions and organizations that recognize cryptocurrencies is increasing day by day. The first Bitcoin ETF took place.

Bitcoin, which entered our lives in 2009 and whose popularity has been increasing day by day, has been going through very active days. The crypto currency, which has experienced a serious decline after the crisis and regressed to the level of 30 thousand dollars, draws attention with its anti-authoritarian and libertarian structure, unlike traditional currencies.

However, this brings with it various problems. Many countries, especially China, continue to work to ban the popular cryptocurrency. However, the latest news shows that the number of institutions and organizations that recognize Bitcoin will increase in the future.

After a process that started a while ago, Bitcoin, which was finally approved by the SEC the other day, was entitled to be listed on the New York Stock Exchange (NYS). From now on, it will be traded in NYS through the fund developed by ProShares and anyone who wants can buy. 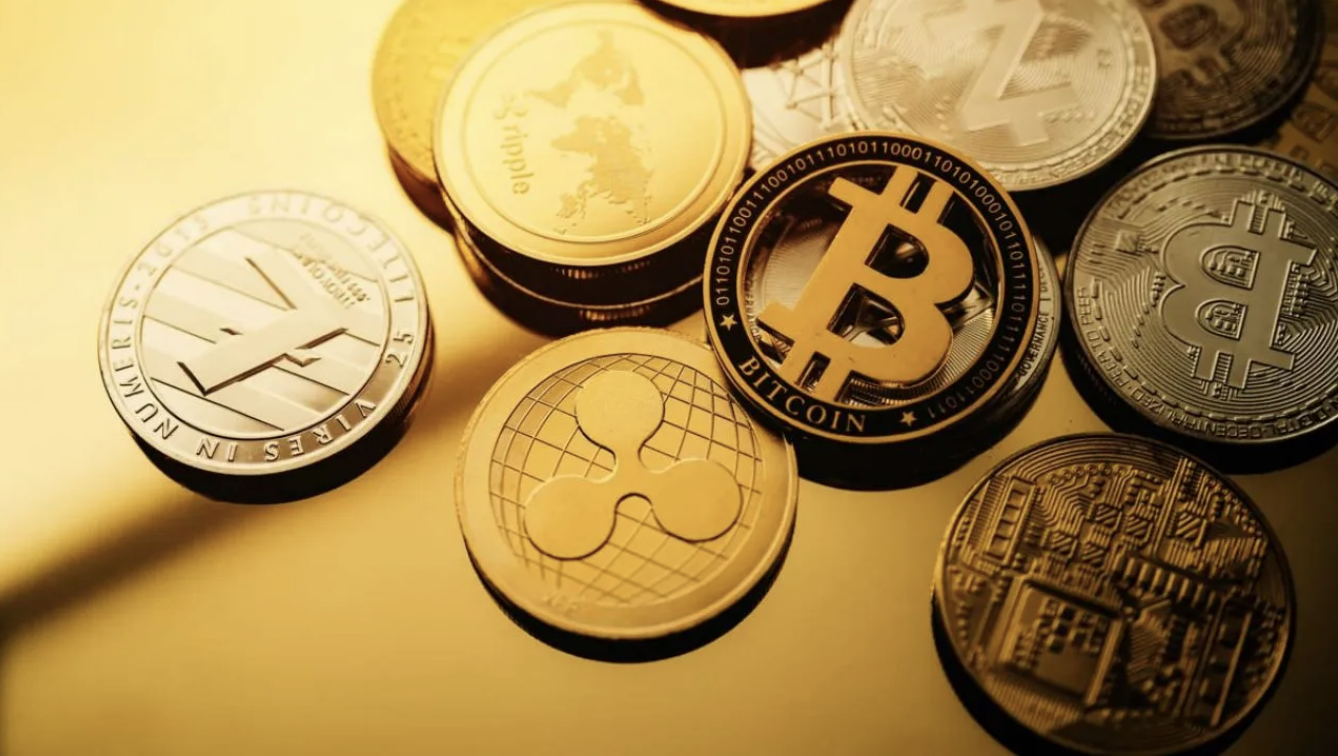 However, this does not mean that everyone will do the same. ProShares, which sets a lower limit for trading transactions, will not accept requests from small investors.

While it is a matter of curiosity how this development will reflect on Bitcoin in the coming days, its reflection on other cryptocurrencies has not been positive for now. Ethereum, the world’s second largest crypto asset, fell 2% to $ 3,844 after the said development.

So what do you think about this subject? Do you think that Bitcoin’s trading on the New York Stock Exchange will be effective in reaching 100 thousand dollars, which experts have long underlined? You can share your views with us in the comments section.

Good News to Investors of These 3 Altcoins: Lists 2 Exchanges!