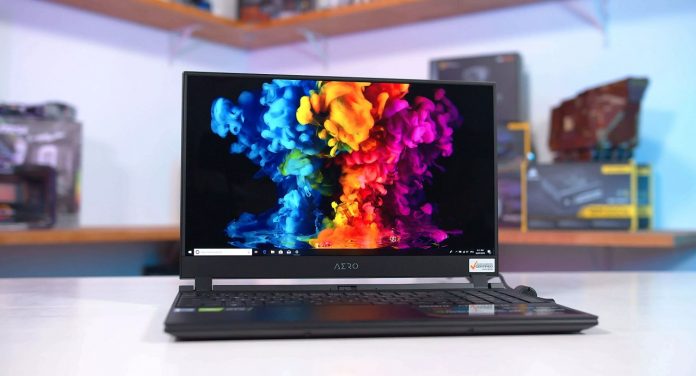 Over time, the performance gains on the hardware side have led to the emergence of high refresh rate panels in smart phones and laptops. Although OLED panels with high refresh rate are available in the smartphone market, they could not go beyond 60 Hz in the laptop market. Production of 90 Hz OLED panels developed by Samsung for notebook computers will soon begin.

The newly produced 90 Hz panels will pave the way for future 120 and 144 Hz OLED panels, although not a significant leap over the standard 60 Hz refresh rate available. OLED panels offer improved viewing angles, saturated colors, higher contrast ratios and better HDR performance compared to LCD panels. However, the low refresh rates on the panels made it difficult to use, especially on gaming computers.

Samsung Displays announced its plan to produce the world’s first 90Hz OLED panels for laptops this year. Although not much details are shared by Samsung about the production to start in March, it is stated that 14-inch 90Hz OLED panels will be produced in large quantities for notebook computers in the first place.

The 90 Hz OLED panel produced by Samsung will have much faster response times (GtG) compared to the LCD panel. The South Korean manufacturer stated that the new OLED panel is 10 times faster than the fastest panel on the market. According to Samsung, it has the same smooth performance of a 90 Hz OLED panel and a 120 Hz LCD panel thanks to this fast response time.

Laptops with 90 Hz OLED panels are expected to have high price tags in the first place. However, with the widespread use of technology and the decrease in costs, it is estimated that OLED panels will lead the laptop market in the coming years.

Galaxy S20 gets S21 features in One UI update