Home Entertainment A first for Marvel: Wandavision has left its mark on the Emmy! 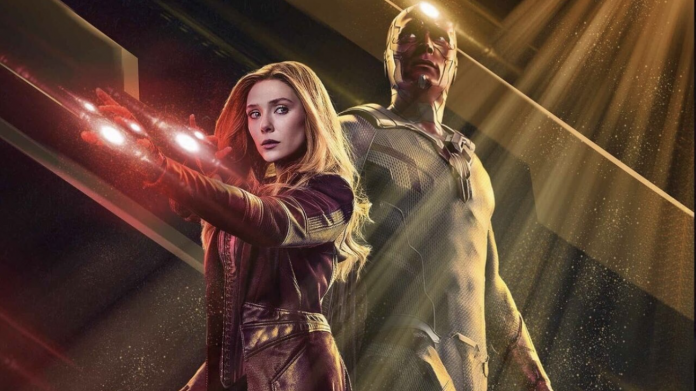 There is a lot of interest for the WandaVision series, which belongs to Marvel Studios. While the series was nominated in many categories, it brought an Emmy award.

Marvel Studios brought a new award with its series WandaVision, which attracted all eyes this year. While the series was nominated in different categories, it also managed to bring the company its first Emmy Award. The series, which was nominated in many categories, finally gave the studio the success it deserved.

WandaVision has been nominated for 23 Emmy Awards

Adapted as a series, WandaVision has come to the fore as the production that has been nominated for the highest number of awards in this field so far. The series, which was handled and evaluated from different aspects, was nominated for a total of 23 Emmy Awards. 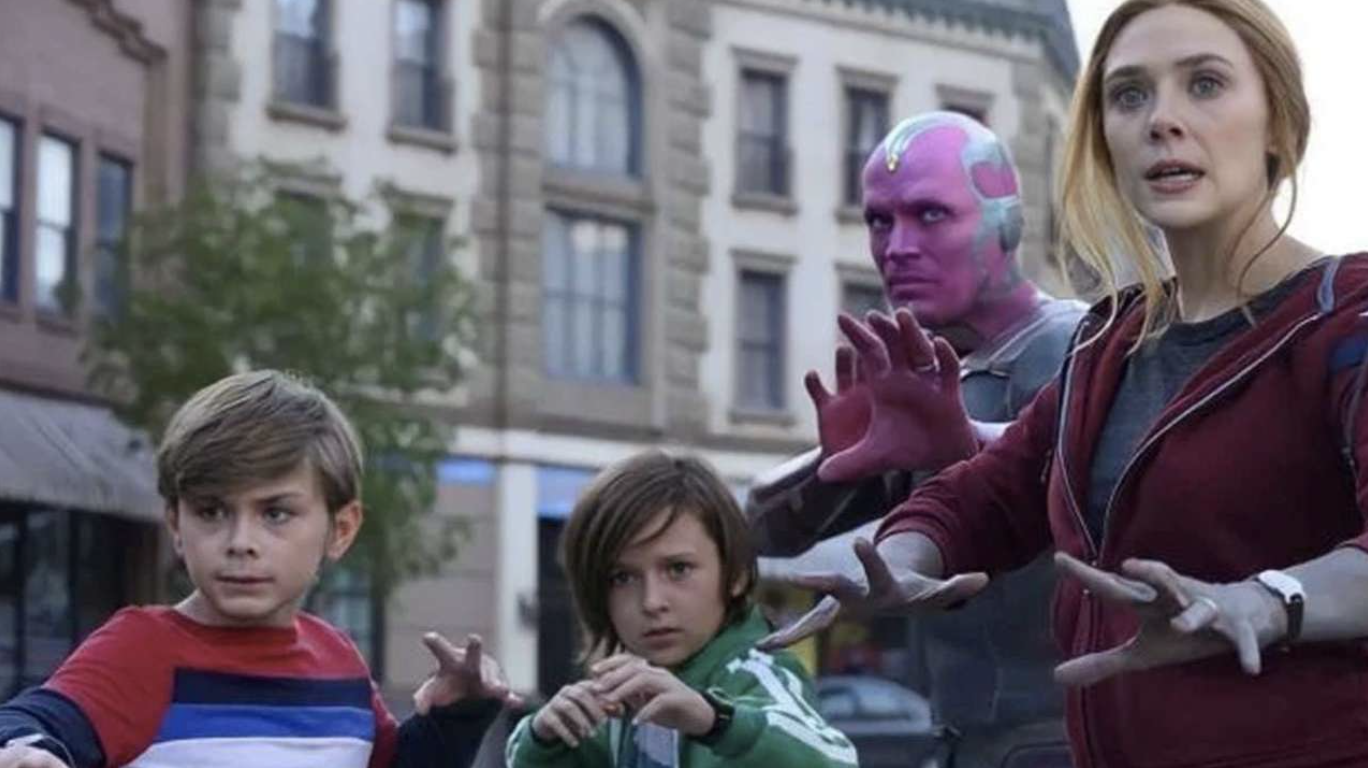 The categories in which he was successful and nominated for the award; series category, period and make-up applied to the characters, styling the characters’ hair, theme design, theme music, original music and lyrics, sound arrangement, visual effects, shooting techniques, script and more.

WandaVision is Marvel Studios’ first series to premiere this year

The series, which premiered for the first time in January 2021 by Marvel Studios, was the award-winning series WandaVision. This year’s success with the series is expected to bring the company the grand prize. But this isn’t the company’s first major success. In 2016, the company came to the fore with Jessica Jones in the music category on Netflix and earned points at the Emmy Awards. 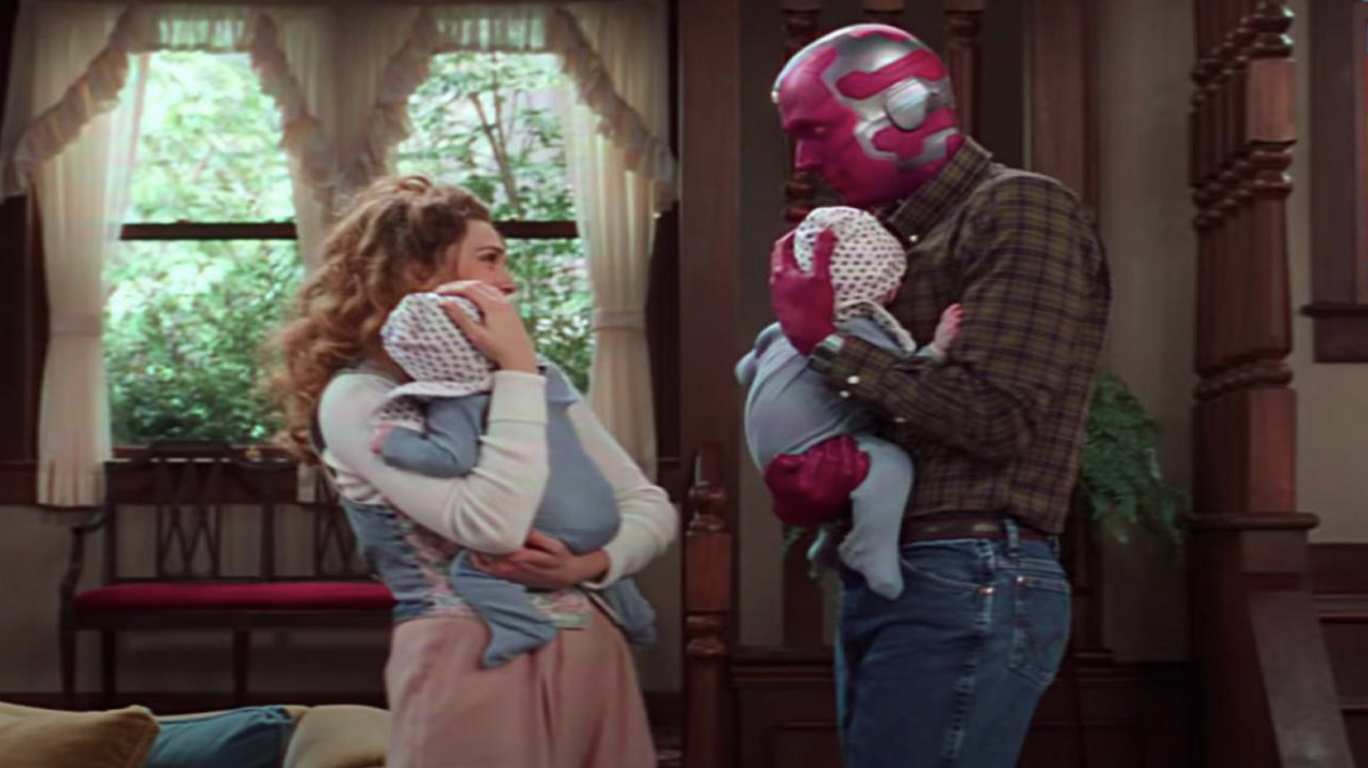 This has been a successful and eventful year for Marvel Studios. Again at the Emmy Awards, it was nominated in 5 different categories with the drama series The Falcon and the Winter Soldier. Unfortunately, he did not receive any awards.

Well, have you watched the WandaVision series? What do you think about Marvel Studios’ success in recent years?

Salt Bae Was Fried For Trying to Take a Picture With...