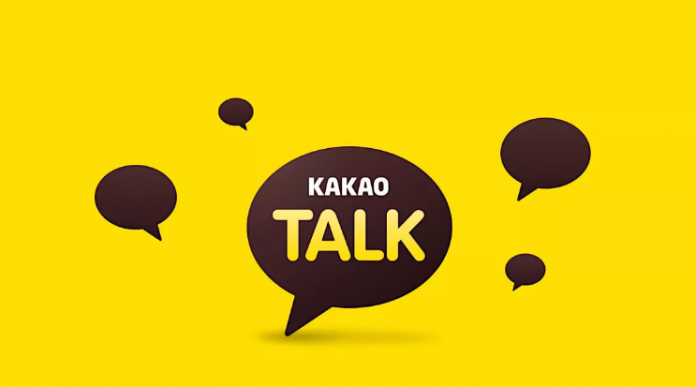 Why it matters: A fire in a data center raises concerns that South Korea’s domestic web industry is keeping too many eggs in one basket. The incident was so devastating for the country that its president called for an investigation into the causes, asking whether too much of South Korea’s infrastructure depends on a handful of companies.

A fire in one data center in South Korea led to the shutdown of chat and other web services for 90 percent of the population over the weekend. It would seem that a small accident caused so much damage because two of the country’s most important technology companies relied on a data center.

The biggest problem was with Kakao, a service that deals with chat, online payments, taxi ordering, gaming, login verification, retail and other services. About 90 percent of the South Korean population uses Kakao, depending on the constant availability of its services. Many other businesses use Kakao for their server infrastructure.

Despite the importance of Kakao, the company does not have its own data centers. Until they are ready next year, it depends on SK C&C, the company that owns the data center in Pangyo (south of the South Korean capital of Seoul), where the fire occurred. Since Kakao had no deleted backups, restoring important services to users and businesses across the country took at least a day.

Responding to the incident, South Korean President Yoon Suk-yeol said Kakao was “no different from the national communications network.” Yun ordered an investigation into the fire and plans to prevent similar problems in the future, suggesting that South Korea’s web services could constitute a pernicious monopoly or oligopoly.

The fire at the SK C&C data center also affected another company, Naver, although not as much. Like Kakao, Naver is the central provider of various functions, such as search, news and e-commerce, for South Koreans. However, Naver already has a data center (along with another one coming next year), and it used a backup to restore the service within hours of the outage.

The shutdown caused damage not only to South Korean web services, but also to the shares of the companies involved. On Monday, Kakao initially lost 9% of its shares, and then closed with a loss of 6%, while its subsidiaries lost 7%. Meanwhile, shares of SK C&C’s parent company — SK Inc — fell by just 4%. Faced with a much shorter glitch, Naver initially suffered losses of just 2%, which closed with a 0.91% gain.

Uncharted: Legacy Of Thieves Collection Invites Us To Adventure In Its...