Home Health A fighter with depression Why do antidepressants reduce libido so much? 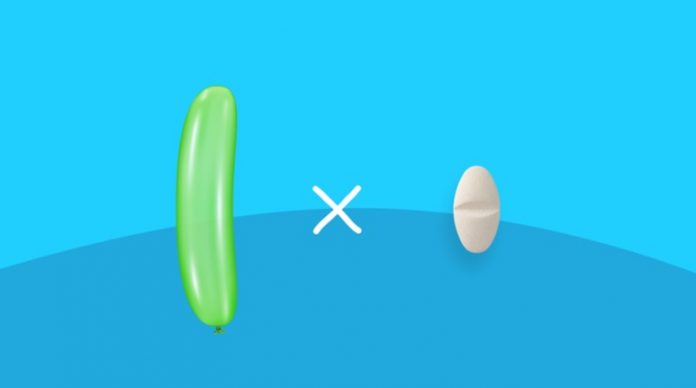 Among people who use antidepressants, there are those who complain that antidepressants cause an unwillingness to have sex. In fact, the effects of these drugs on sexual life can affect both men and women. Let’s look at the side effects of these drugs on sex life.
A study conducted in the USA states that clinical depression is a problem affecting the life of one in five adults in America. In fact, the purpose of using these drugs is to increase the level of serotonin (the hormone of happiness) in the body and calm a person.

In fact, many prescription antidepressants belong to the SSRI family (selective serotonin reuptake inhibitors — you can think of this as reducing the effectiveness of serotonin — destabilizing it). In fact, antidepressants such as prozac, zoloft and celexa are among the medications whose side effects people complain about the most. So why are these drugs not suitable for sex life?

Since antidepressants have a high calming effect, the body can approach sexuality more calmly.

These drugs block the production of hormones that make the body react to sex, thereby triggering chemicals in the brain that cause a feeling of pleasure. In other words, it can be said that he violates the sexual desire for sex. The study claims that 58-70% of people taking antidepressants experience sexual side effects.

When women drink these drugs, they usually have problems with orgasm. At the same time, women have a decrease in sexual desire after using these drugs. In fact, according to experts, there are women who sometimes say that they are uncomfortable even during sex. When men take antidepressants, they may have erection problems due to a lack of libido.

Sometimes they may even have trouble maintaining an erection. In addition, due to drugs, men may have problems with late or premature ejaculation. Studies have shown that the antidepressant Celexa even reduces the number of sperm.

Weight gain due to antidepressants can also lead to a decrease in sexual desire.

Gaining weight can reduce the self-confidence of a person who wants to experience sexuality. In addition, gaining too much weight at a time can lead to the fact that the energy needed for sexuality is replaced by inertia (lethargy, immobility). To eliminate this condition, it is useful for those taking antidepressants to perform routine exercises. In addition, people who are unhappy in their sexual life due to antidepressants can further increase the problems unless they talk about this situation using open communication with their partner. Many people stop taking antidepressants instead of talking about the problem with the person they are in a relationship with, and thus the effect of depression deepens.

Those who want to live a full rein of sexuality should pay attention to the dose of antidepressants.

If your sex life is in a bad state because of the drugs you use, it is useful to consult a doctor and reduce the dose of antidepressants. Or you can leave the time of taking the drug until you have a sexual experience. Of course, all these plans need to be made together with the doctor. Otherwise, when you make changes to your medication on your own, you may be left alone with the risk of encountering unexpected results. 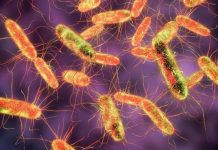 Emergency use approval has been applied for the world’s first COVID-19...

Pneumonia was successfully cured with the help of a “swarm of...