Home cars A Fight Broke Out Between Nissan and Renault 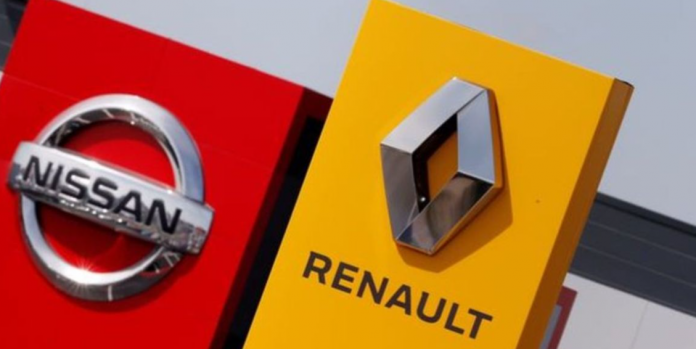 With the increasing prevalence of electric vehicles, car manufacturers began to follow other strategies. Finally, it was alleged that Nissan pressured Renault to sell its stake in the company. Renault, on the other hand, has different requirements for this demand.

As a result of the fact that electric vehicles are becoming an increasingly important player, companies have begun to follow other strategies. According to the news, Nissan is in a major restructuring for electric vehicles.

Nissan and Renault have been working as partners for a long time. In addition, a significant number of shares of the Japanese company belonged to Renault. According to the latest news, the Japanese firm wants to buy back its shares from its French partner.

While continuing to negotiate with Renault in the restructuring process, Nissan is also in talks with its French partners about whether they will produce a new electric car. In exchange for such a partnership, Nissan demands the return of its shares from its partner.

According to sources close to these companies, representatives of Renault and Nissan have been shuttling between France and Japan for several months. If the deal goes through, an announcement could be made in November. Ashwani Gupta, Nissan’s chief operating officer, traveled to France last month to discuss whether to support Renault’s electric vehicle project.

Renault is currently planning to split production into two parts. One of these two divisions will deal with electric vehicles, and the other with conventional internal combustion engines. The French giant’s goal is to retain at least 51% of its electric division and attract Nissan to participate.

Nissan, on the other hand, wants Renault to hand over at least part of its 43% stake in the company in exchange for joining the electric vehicle division. In fact, the French do not object to such a situation, but they want the agreement to be long-term. Then they will have to decide how to split the royalties and patents. Let’s see if the two companies can come to an agreement in the near future.