Home Sport A Few Days After Being Traded To The Cavaliers, Donovan Mitchell Was... 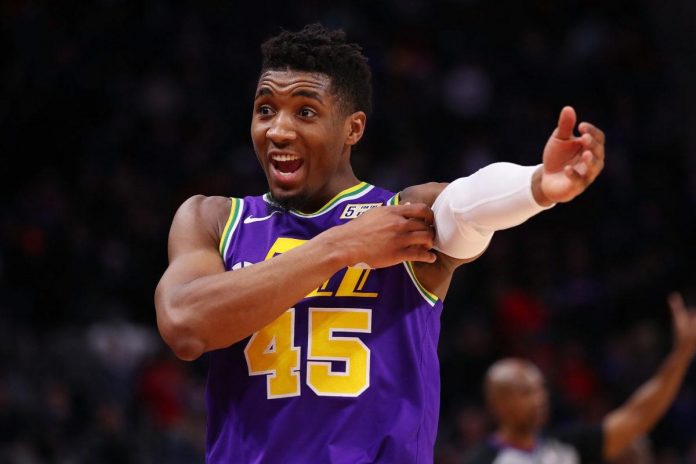 Just a day after the high-profile trade news that sent him to Cleveland, the three-time participant in the NBA All-Star Game is already rooting for the Ohio State Buckeyes.

“I got @OhioStateFB tonight,” Mitchell tweeted.

Later tonight, Ohio State and the entire college football world will be focused on the highly anticipated top five matchup between No. 5 Notre Dame and No. 2 Ohio State.

While today belongs to the Buckeyes, yesterday’s focus was on Cleveland’s NBA franchise.

The Cavaliers made a big deal with Mitchell with the Utah Jazz that changed the league. Cleveland sent Lauri Markkanen, Ochair Agbaji, Collin Sexton, three unprotected first-round picks and two pick exchanges to Utah in exchange for a new franchise centerpiece.

With the addition of Mitchell, there may be another sports center in Ohio. Together with him, All-Star quarterback Darius Garland and promising star Evan Mobley, the Cavs have the potential to make a deep playoff run in the upcoming season.

Mitchell, of course, is not alone in his choice in favor of the Buckeyes. Ryan Day’s program is a 17-point favorite over Fighting Irish in today’s competition.