Home Tech A feature to the Chrome Android version 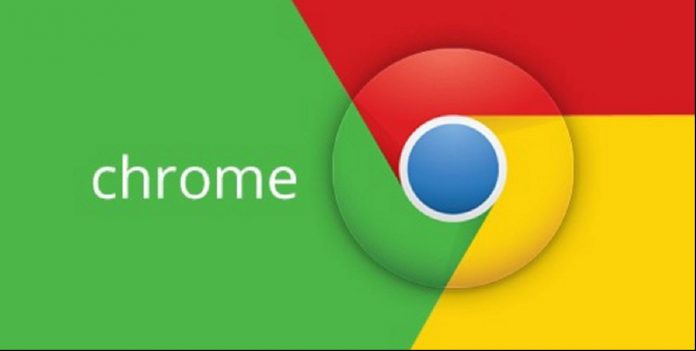 The strife between native apps and what are called web apps was never over, but they took different forms. The latest version of this battle revolves around Progressive Web Applications (PWA) that are expected to look and act like native apps on every platform. Of course, these PWAs are still mostly installed from web pages. But Chrome for Android gets a new trick that will make it look like you’re installing a native Android app instead.

Currently, the only indication that a particular website can be “loaded” on your phone is a command at the bottom of the page that you can use to add it to your home screen. Alternatively, those who know about PWAs can go to Chrome’s menu and choose the custom Install option there. Either way, all users will get is a normal prompt to install a website on the phone. This may not actually make sense for most users.

This method causes people to easily ignore installation commands for web applications and seems more troublesome than installing a native application. Google’s solution is to make this prompt look more like a Google Play Store app page complete with an explanation, screenshots, and a large Install button. Funnily enough, there is no obvious way to cancel the prompt, but Android users will get used to tapping the outside of the swipe-up panel to cancel the installation process.

Starting today on Android, some users will get a richer PWA installation dialog on Twitter.

– Want the same for your PWA?
– Easy. Add the `description` and `screenshots` member to your manifest and you're done.

This feature will not turn on immediately on Chrome Android version

However, this method will not magically happen for all PWAs. Developers need to put in extra effort to make their PWAs compatible with this new system. Looking at what Google needs, we see that it has strict requirements such as a description and specific dimensions for screenshots. Currently, Twitter alone is being advertised as the first example of this richer PWA setup experience.

Moreover, this new Progressive Web Application installation method is not yet available to anyone using Chrome on Android. Even with the upcoming Chrome 90 release, users will still need to change a settings flag to see this change. Google, when this feature arrives and more PWAs adopt this layout; He hopes that the reliance on advanced web applications, and therefore their adoption, will be higher even on mobile devices with a large number of native applications.

Galaxy S22 Ultra: Check Out The Unboxing Of The New Smartphone

Spotify: Users Will Be Able To Rate Podcasts In The App