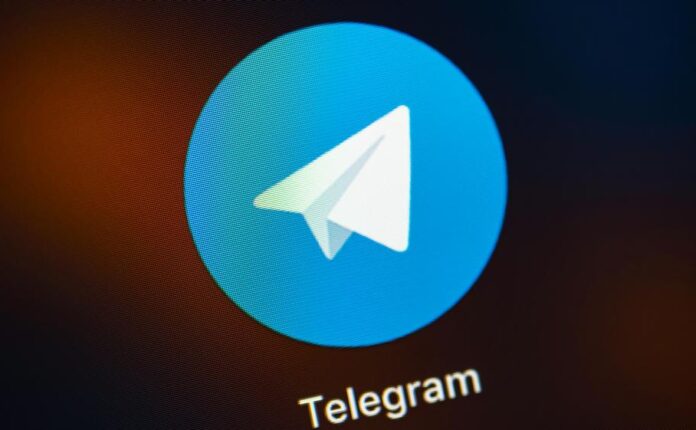 A new feature has arrived in Telegram. This feature, which will bring Discord, one of the most preferred communication channels of the players, to Telegram, enables voice conversations in chat groups. Android users will also be able to use this feature via the widget.

Telegram, one of the increasingly popular instant messaging applications of recent years, announced the release of a new feature. This feature allows chat groups to be used loudly, just like in Discord. The feature, which has reached many users as of now, seems to offer users a different experience.

Discord, the number one communication channel for players, allows all users in a group to speak. Telegram has also brought this feature to its own platform. The developers, who integrate the new feature into existing chat groups, enable users who wish to speak and send messages.

This is how Telegram’s new feature works

Users will simply open the chat group to use Telegram’s new feature. The “Voice Chat” section, which will be added to the top of the screen, will show how many users can speak. Using the “Join” button, a chat member will be able to deliver what they want to say without the need to type a message. Users will be able to log in and out of the voice chat channel in Telegram, just like in Discord.

Telegram has also created a widget for Android users as an extension of this feature. This widget, which will offer different functional features to users, ensures that someone is in the chat channel and even what they are talking about. Users can participate in the conversation through this widget, as well as leave the voice chat channel or mute the chat if they wish.

See Also
How to create a channel on Telegram