Home Tech A feature from iRobot that will delight pet owners! 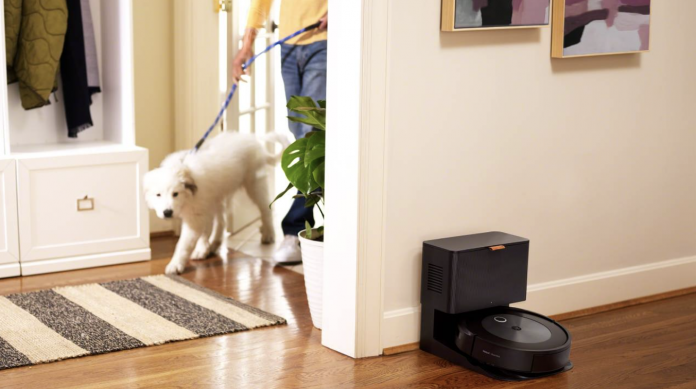 The iRobot Roomba j7 Plus model, which can detect animal feces and has object recognition, was introduced.

iRobot, which has been successful in the smart robot vacuum cleaner, presented its new technology to the users. Thanks to the developed artificial intelligence, iRobot Roomba j7 Plus users can remove the feces of their pets.

Shedding and feces are among the biggest problems of robot vacuum users who keep pets such as cats and dogs at home. Working on this subject, iRobot introduced its artificial intelligence supported software Genius 3.0. 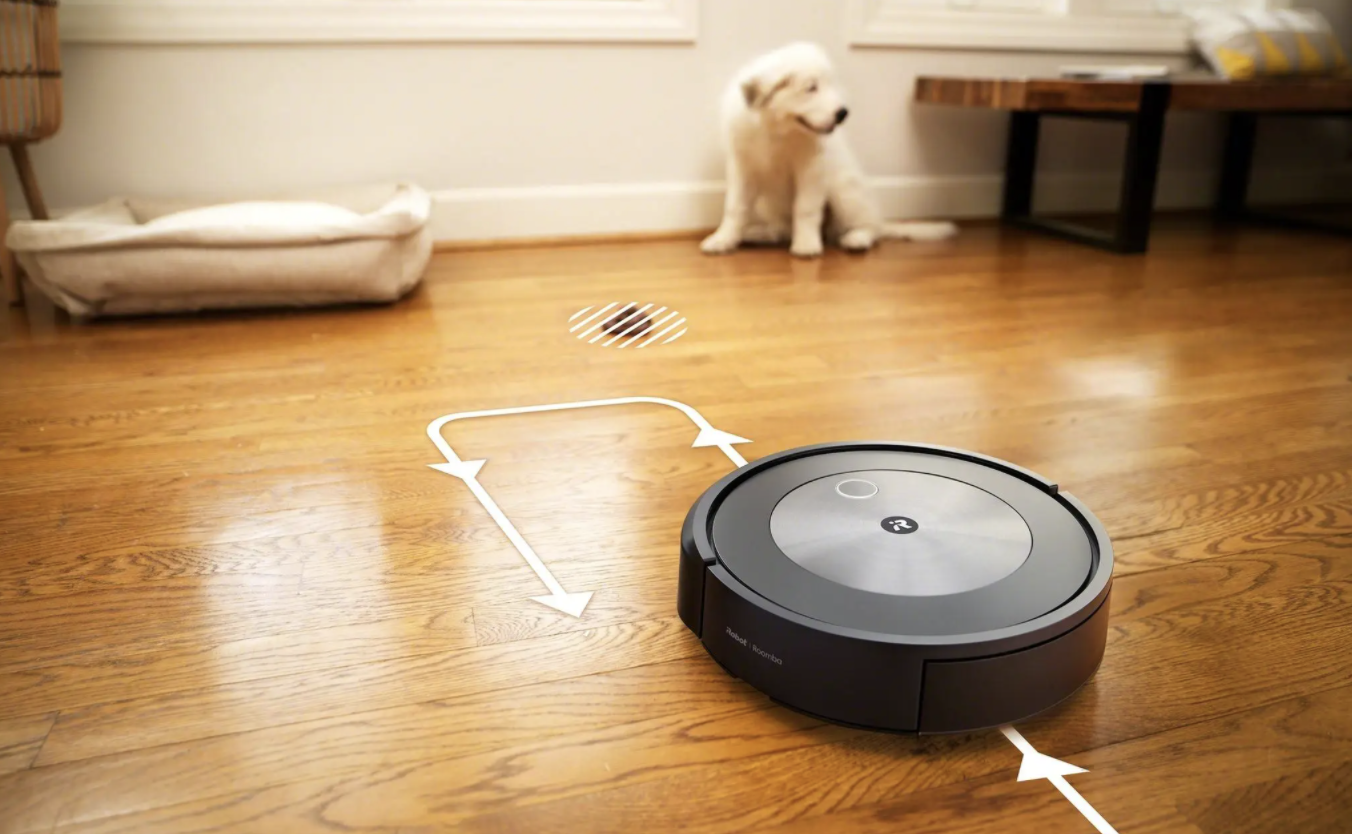 Commenting on the software developed, CEO Colin Angle said, “Genius 3.0 will detect objects such as wired headphones and extension cords on the ground and send you a notification. The software, which can recognize many different objects thanks to machine learning, will allow users to add temporary or permanent barrier tags. We will also provide a better user experience with mobile application support.” used the phrases.

Underlining that they created a unique machine learning model to best detect animal feces, Angle stated that they used play dough to use more images in the studies.

Stating that they will add the sensors in the Roomba j7 Plus model to different models in the future, Angle said, “We are happy to offer features such as advanced timing, routine triggers and automatic room tag to users. For example, when you start the device to clean your study room, your device will move silently until you reach the room.” said.

Loongson: Chinese Chip Brand To Make IPO of US$ 542 Million

The Remains Of Fiber Technology From The Neanderthals Period Discovered