Home Entertainment A fan of The Last of Us 2 shared an incredible drawing... 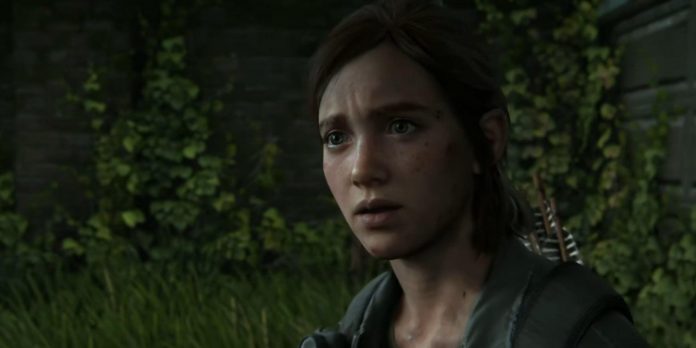 The Last of Us 2 was a critical success. The characters and plot of the game were remembered by many and touched on topics such as violence and revenge. A number of aspects of The Last of Us 2 became memorable, which helped it stand out among such highly rated games.

One of the driving forces of The Last of Us 2 is Ellie. She acts as one of the main characters of the narrative in the title, and most of the game follows her adventures. Ellie seems to have found a response from many gamers: one player drew an amazing art with the image of the character.

The artist, known as KikikPL, posted an image of his drawing with Ellie in the title role on Reddit. The work shows how the character pulls a bow, preparing to shoot an enemy approaching her with a sledgehammer. The artist used Ellie’s encounter with the antagonists of the game as a reference, perfectly capturing the scene. Although the drawing is black and white, it has a large number of details, among which aspects such as Ellie’s tattoo stand out. This is a phenomenal part, containing one of the most memorable confrontations of the game that gamers will face when playing The Last of Us 2.

Hi! I wanted to share this drawing that I made (of course, I used a link) from Thelastofus.

KikikPL’s work is gaining fans. Many noted that the work is amazing and looks exactly the same as the reference that the artist used. Many people asked KikikPL if they sell reproductions of this work, to which, unfortunately, they answered in the negative. When asked how long it took them to draw the drawing, the Redditor replied that it was about 40 hours. One user praised KikikPL for the detail, especially for Ellie’s tattoo, to which the artist replied that it was the hardest to draw.

KikikPL is just one artist out of many who created art based on Ellie. On Twitter, an artist named Diane M.Z. posted a drawing of the character during one of the most intense scenes of the game. The fan art “One of Us” used neon colors, which were used to highlight various parts of the drawing. This is especially true for Ellie’s face, which has a deep neon red color with glowing blue dots in her eyes. This helps to capture the weight of what’s going on in this part of the game, as players see Ellie doing her best to get closer to fulfilling her revenge mission.

The Last of Us 2 is already available for PS4.

Below Deck: Colin McRae celebrates his bromance with Harry & Marcos