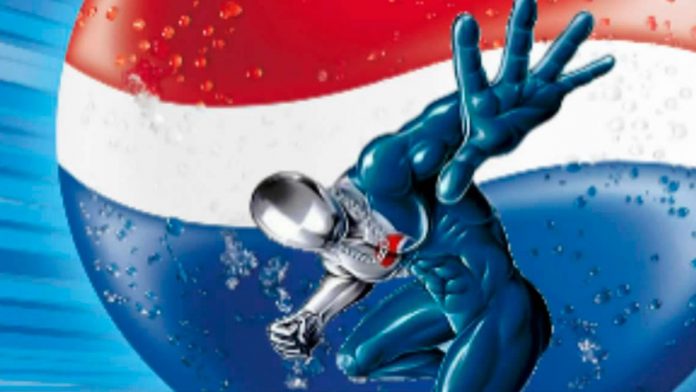 A user publishes on YouTube a gameplay of his new project with which he intends to revive the PlayStation advertising game with current graphics.

A new curiosity comes to us from YouTube; so much so, that a user has shared a curious video of his own project with which he intends to revive the legendary Pepsi-Man advertising game from the first PlayStation with current technology, fully updated graphics and even ray tracing. And the gameplay published by the Banana Pictures channel is good proof of this.

A user recovers the mythical Pepsi-Man

Thus, the Banana Pictures channel has published a kind of remake of the remembered Pepsi-Man, that strange promotional-style game launched in Japan in 1999 for the original PlayStation by Pepsi itself and in which we controlled a kind of superhero from Pepsi as an endless runner, dodging obstacles and collecting cans of soda from the brand itself.

This new version in development aims to be a fan-remake of Pepsi-Man totally updated at the graphic level, with modeling, textures and lighting that could pass for a more or less current game, even with advanced technology such as ray tracing or ray tracing, all to give it a visual packaging typical of 2021, yes, keeping the concept intact after more than two decades.

And it is that the game is an endless runner like the original, yes, respecting to the maximum all the elements of the PSX Pepsi-Man, from the scenarios to the obstacles; Unfortunately, this is no more than a personal project, so it is not intended to be distributed even for free, as it includes copyrighted Pepsi graphics.

Do not miss the demo video of this unofficial remake created by a Pepsi-Man fan on these lines, a project that its author will update with new gameplay videos as he makes notable advances, both graphically and playable.