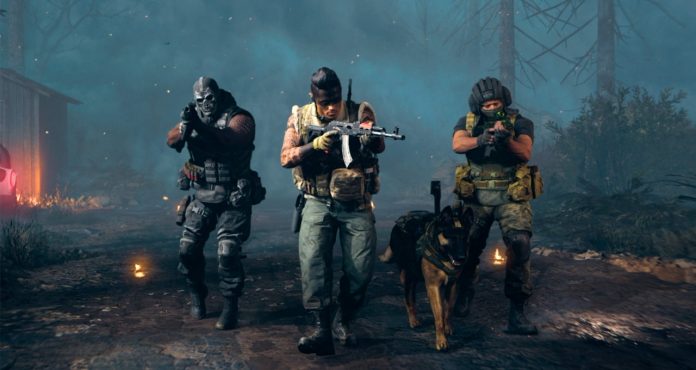 An equipment gap in Call of Duty Warzone, one of the most popular games of the Battle Royale genre, harassed players. In Warzone, players constantly exploit something and undermine other players’ enjoyment. This time, they exploit a piece of equipment called “Stim” in the game.

Using Stims, which are indispensable for aggressive players in Warzone, quickly restores your character’s health and refreshes your character’s Tactical Sprint ability. In a video shared on Reddit, the last two players die before they can find their opponents. Because their opponents are not even near the circle. Taking advantage of the deficit of the stim equipment, players can use this equipment unlimitedly. If done correctly, you don’t even have to enter the circle.

I regret to inform you that Unlimited Stim Glitch™ is back. First game this morning had two people doing it against each other. from CODWarzone

In the Reddit video above, you can see the actors fall to the ground without realizing what was happening. Immediately after, the winner of the game comes to the screens. You can clearly see that the winner is using Stim unlimitedly. Since Stim was added to the game it has been “fixed” 4 times, but nothing has changed. Players ask the developer company to remove the equipment.

Microsoft Announces Surface Book 3, Its Most Powerful Laptop Ever

Stunning Image Showing the Effect of Corona Virus on Airways