Home News A DeFi Disaster: This Token Hits Bottom On Its First Day 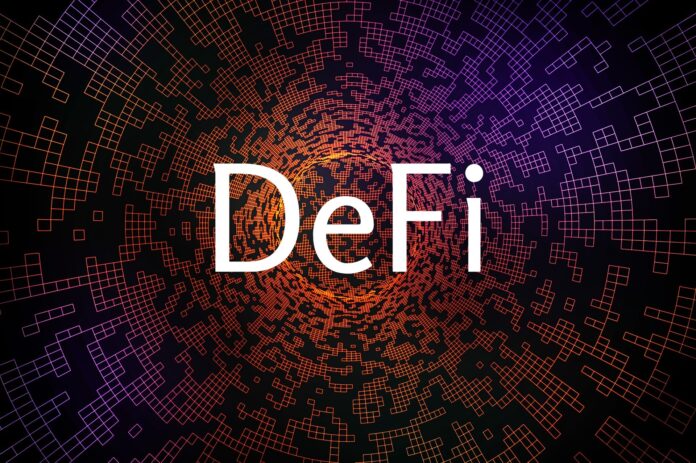 DeFi applications and their own cryptocurrencies became one of the most talked about topics in 2020. The cryptocurrency of many leading DeFi projects such as Compound, Aave, Uniswap and more has set bullish records. However, it is also known that countless projects defraud numerous investors and inflict great losses. However, the appetite of investors has not completely subsided despite all this and Axion is the most recent example of this.

The Axion Network’s cryptocurrency AXN token’s value lost 99% on its first day, achieving something difficult to accomplish. The reason for this decline is expressed as a security weakness in Axion Network’s smart contracts. As of press hour, it is seen that 79 billion AXN was unexpectedly produced and sold through this deficit.

AXN Reset on Day One

The lifetime of the AXN token, which was launched on November 2, was also much, much shorter than expected due to this vulnerability. In their statement on the subject, the Axion team confirmed that this was due to the vulnerability. Axion Network COO said in a statement on Telegram that approximately $ 500,000 was stolen.

All the AXN/HEX2T people were holding at the time of the exploit will be credited.

We will launch a liquidity reward portal to build the liquidity back up as well.

We are working hard to relaunch AXN as soon as possible.

In the statement made on the Twitter account, it was stated that those who are victims of this will be given their rights. Stating that AXN / HEX2T investors will be given their right, the team stated that a new liquidity reward platform will be established. So those who provide liquidity to the network before this vulnerability occurs will be able to pay for it in a new venture.

For now, it is emphasized that investors should not buy AXN in any way. As of the time this article was written, the value of AXN has reached 0 dollars. The decrease in 24 hours seems to be 100% as predicted.

Due to a security flaw like this before, the project named Eminence also saw the bottom and a loss of 15 million dollars was revealed. The decline of the DeFi sector seems to gain further momentum with news like this. 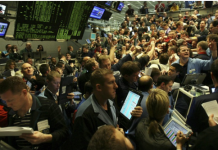 What exactly are these people shouting at each other amid the great chaos in the stock markets?

Sonic : What we would like to see in the rest...