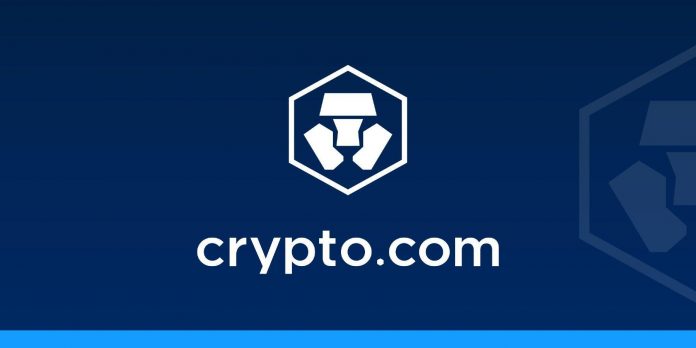 Cryptocurrency is becoming increasingly popular as services such as Bitcoin and influencers such as Logan Paul continue to use cryptocurrency for various purchases and transactions. More and more people are starting to trust cryptocurrency services and prefer to invest their money in a revolutionary environment. However, not everything goes smoothly with cryptography, as evidenced by an erroneous transaction from Crypto.com, as a result of which the client has more than seven million dollars left, which she should not have had.

In recent years, a lot of strange things have happened in the world of cryptocurrencies. Companies and celebrities are creating strange NFTs with unclear value, and dozens of new crypto businesses have emerged. GameStop supports cryptocurrency wallets for customers, and many gamers suspect that there will be more cryptocurrency in future games. However, it is not every day that a crypto exchange fails due to a simple typo.

Indeed, Crypto.com lost millions of dollars because of a typo and didn’t even notice it for seven months. Apparently, the accident occurred when the employee entered the account number where the transaction amount should have been written. The recipient, a woman from Australia named Tevamanogari Manivel, did not warn the company that she was given $7.2 million more than she should have received.

Currently Crypto.com trying to return the money sent to Manivel. Her account was frozen and she was forced to sell the million dollar house she bought for her sister. The expected trial seems to be a relatively unprecedented event among cryptocurrency companies. Although more traditional organizations like Mojang have talked about NFT, crypto companies would undoubtedly like to avoid the practice of prosecuting their clients. Of course, not every emerging digital currency can run smoothly, but unintended transactions are likely to be eliminated in the future.

Accident with Crypto.com it did not affect the industry as a whole. This is just a reminder that the cryptocurrency space is still relatively new and unorganized compared to other markets. As NFTs appear in games, and other platforms begin to grow and prove themselves to users, people can hope that investing in cryptocurrency will become easier and safer than it is now. And that crypto services will not make mistakes when it comes to currency.

Better Things: Season 5 Will Be The Last Of The Series;...