Home Crypto A critical statement by a well-known Bitcoin and altcoin analyst! How long... 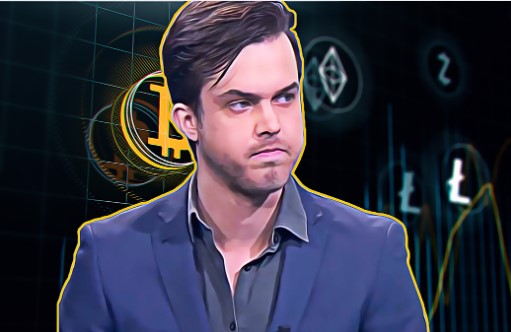 Against the backdrop of this downturn in the cryptocurrency market, well-known cryptocurrency analyst Mikael van de Poppe announced that the downtrend will end soon, and he expects a big rebound in bitcoin (BTC).

Leading cryptanalyst Michael Van de Poppe made important statements about the cryptocurrency market. Poppe told his 595,600 Twitter followers that the leading cryptocurrency Bitcoin (BTC) may be nearing the end of its downtrend.

The analyst made the following statements in his statements;

The more I start to see targets like $8,000 or $12,000 for bitcoin, the more convinced I am that we are entering the final stage of this decline. This is actually a surrender.

The analyst also pointed to the 34,000 region as an important question that Bitcoin needs to answer, and said;

This is still a question for Bitcoin here.

Bitcoin (BTC), the world’s largest cryptocurrency in terms of market value, continues to trade at $26,955 with a decline of 13.41 percent over the past 24 hours at the time of writing the content.

Altcoins Will Be in a 1-Year Bear Market

In addition, the well-known cryptocurrency analyst Van de Poppe believes that altcoins will be in a bear market for a year. But he said there are even bigger opportunities for investors.

Van de Poppe made the following statements in his altcoin statement:

The analyst claimed that one of these possibilities is the decentralized Chainlink Oracle network (LINK), saying;

According to CoinMarketCap at the time of writing, the popular altcoin Chainlink (LINK) continues to trade at $6.07, down 27.88% in the last 24 hours.

Developers Have No Interest in NFTs, Report Claims