Home Entertainment A Conversation with Project Zero Creator Makoto Shibata: The Future of the... 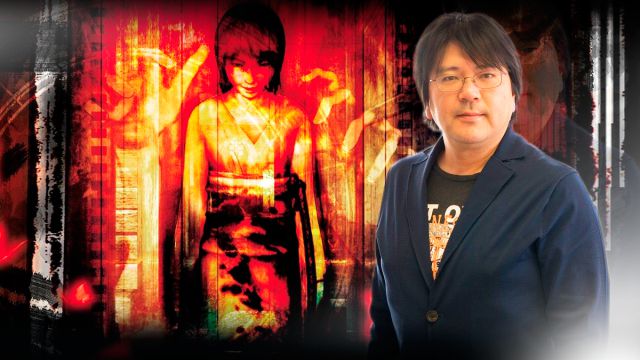 Project Zero: We chat with the co-creator of the celebrated horror saga who is back with the remaster of Project Zero V on Switch. Project Zero – known in the USA with the title an ‘exploit’ point of Fatal Frame, is a series that emerged in the golden age of Survival Horror, just when the 5th generation (PSone, N64, Saturn) was ending and the 6th Gen (Dreamcast, PS2, Xbox, GameCube) started; when the genre reached its highest levels of quality and exponents – also coinciding with the wave of popularity of horror movies with the USA slashers and Asian ghost stories.

Always true to itself, the Project Zero saga has kept the initial schemes that established the genre – fixed camera game, mapped to explore, puzzles to tackle – but which customized the formula when fighting: Instead of the typical arsenal Weapons / spells for the undead, PZ played an incredible trick: Taking photos of ghosts as a combat mechanic in a kind of exorcist ritual that at the same time played with its most superb element: Forcing you to see ghosts in the first person to hunt them down.

With the first installment released at the time of the great Asian horror film boom that Ringu / The Ring (1998) established, the rich and fascinating Japanese folklore – the stories known as Kaidan from the Edo and Meji periods – about ghosts and spirits , its legends and the unique mixture of primary terror and existential sadness of each entity fed a saga that mimicked the staging of the horror cinema of the moment like never before. And, standing out above all, perhaps the best sound section of laments, screams, voices from beyond the grave, psychophonies and chilling effects that have ever been heard.

Hunting only on Nintendo

Multiplatform at the beginning, with versions for the main 6th Gen systems, after its third installment in 2006 the saga was passed exclusively to Nintendo systems, with a Wii exclusive Project Zero IV, a (failed) delivery in 3DS that played with hunting in Augmented Reality and a final installment, Project Zero V: Maiden of the Black Water, which premiered exclusively on Wii U 6 years ago. And that, although with certain graphic and playable deficiencies, it was nevertheless not just another sublime symphony of virtual horror, but a true time capsule of the genre in its best era.

Precisely today, October 28 and just 3 days before Halloween, the saga returns, with an improved version for Nintendo Switch of that Maiden of the Black Water whose analysis you can read here. And a few days ago, we had the opportunity to chat virtually with none other than Makoto Shibata, co-creator of the series – along with producer Keisuke Kikuchi- and director and screenwriter of all the installments except the 3DS game – in addition to other series such as Kagero Deception, Trapt or author of the story of the first Nioh.

Why didn’t Black Lagoon have another season?