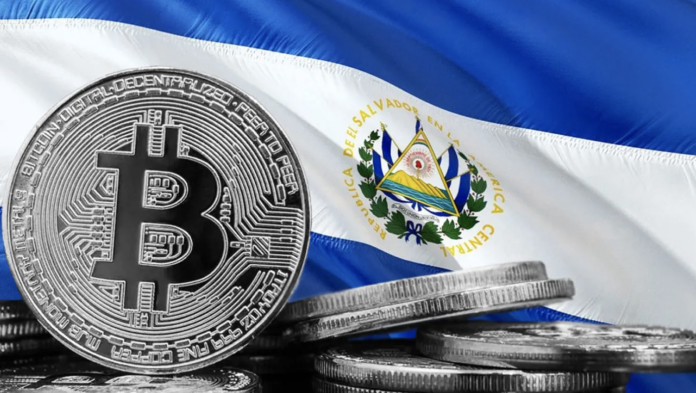 The Central American country of El Salvador decided to make Bitcoin its national currency in June. Cryptocurrency, which has a current value of 51 thousand dollars at the time of writing, will be preferred as a payment tool next to the dollar currently used by the people of El Salvador. President Nayib Bukele, in his statement on the subject, said that Bitcoin will bring investment, tourists, innovation and economic development to the country.

What will change when the currency of El Salvador becomes Bitcoin?

The biggest step taken by the government to bring Bitcoin into the lives of citizens was the cryptocurrency wallet Chivo. With the legalization of digital money on September 7, $30 worth of Bitcoin will be gifted to those who will use the wallet for the first time. As Chivo is fully official and state-sponsored, it is expected that there will be no security concerns in the public eye. Citizens who want to can use a different virtual wallet. 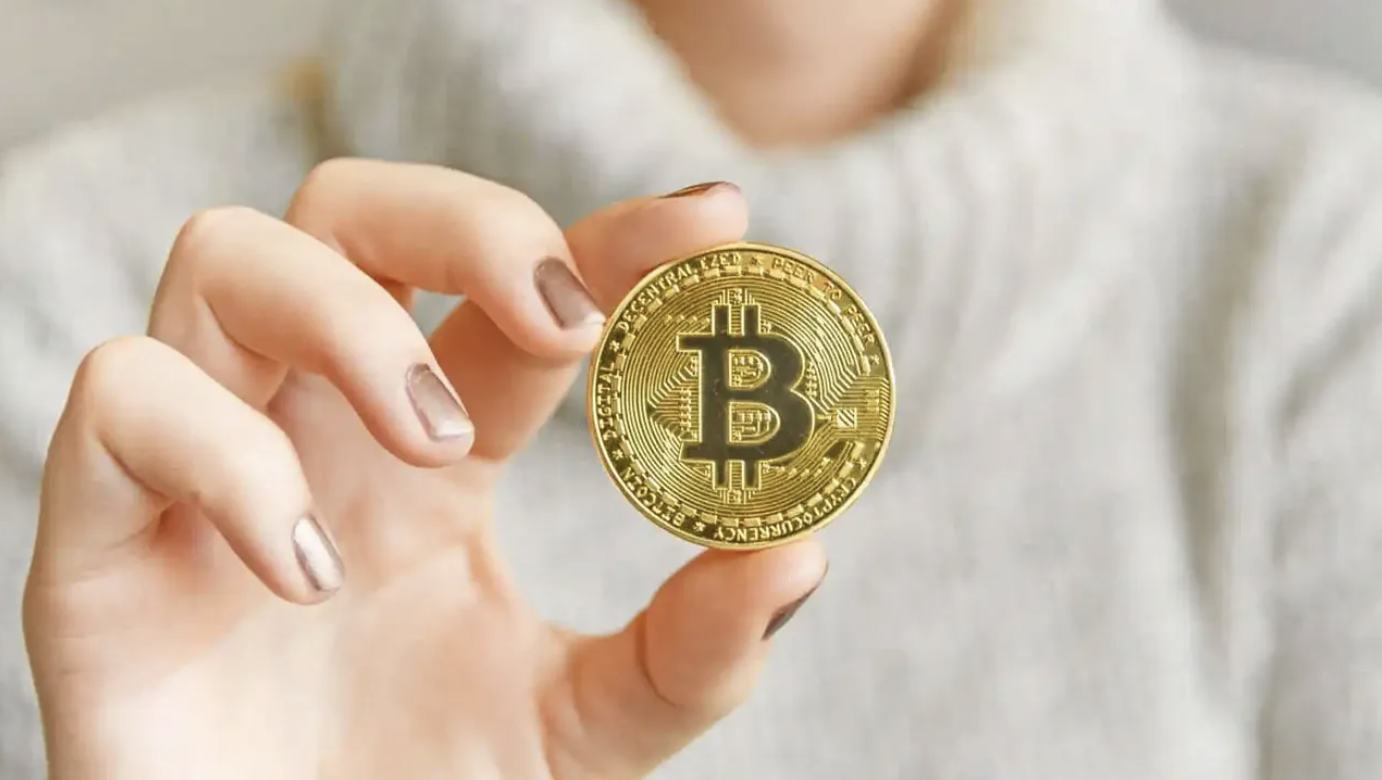 The people of El Salvador will be able to make all kinds of payment transactions using Bitcoin. President Nayib Bukele recently said that 50 Chivo points will be established in select points of the country. Citizens will be able to make their deposits and withdrawals commission-free from these points.

Penalties for businesses that do not accept Bitcoin

Presidential Legal Adviser Javier Argueta announced that businesses that do not accept Bitcoin and Chivo in payment transactions will be penalized. Penalties will be evaluated under the Consumer Protection Law in the country and the relevant business will be sanctioned when necessary. Opponents, on the other hand, are reacting to the decision by reminding that the government has announced that it will not make Bitcoin mandatory.