Home Tech A competitor comes to the Starlink Project from Boeing 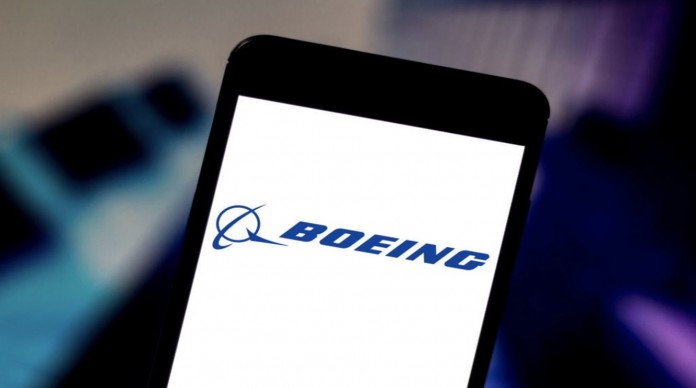 Following Starlink and Amazon, Boeing will also start offering satellite internet services. Here are the details of the project…

The US Federal Communications Commission has authorized a satellite internet project that Boeing first proposed in 2017. Boeing will now be able to offer its own broadband internet service from space, along with its main aviation rival SpaceX.

The company provides satellites to residential consumers in the United States, Puerto Rico and the US Virgin Islands; says it wants to use it to provide broadband internet and communications services to government and business users. On the other hand, after the network installation is completely finished, it will offer services globally. 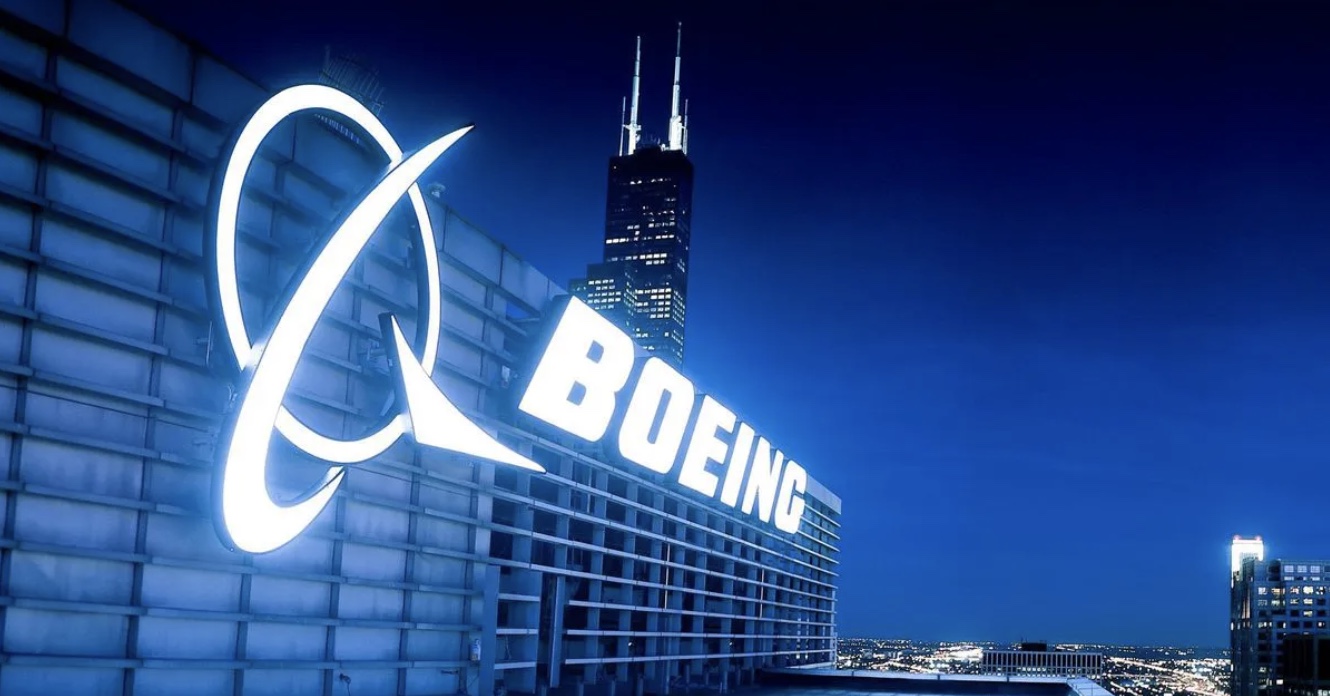 All 147 satellites will broadcast in the V-band, a higher slice of wireless spectrum than the Ka and Ku bands used by SpaceX’s Starlink network or Amazon’s yet-to-deploy Project Kuiper satellites.

Using V-band can allow for faster data transfer rates. But it carries a big risk as higher frequencies have more trouble penetrating solid objects. SpaceX and One Web plan to use the V-band in some future satellites. In addition, the Ka and Ku bands are also used by satellites that provide in-flight internet on commercial airlines.

SpaceX has previously launched into Boeing’s already crowded low orbits; He had expressed concern that his proposal could increase the risk of collisions with other satellites. In 2019, SpaceX told the FCC that the Boeing service network was a dangerous undertaking.

To launch half of Boeing’s satellite internet service; six years and nine years to deploy the entire network. The company asked the FCC to shorten this period. 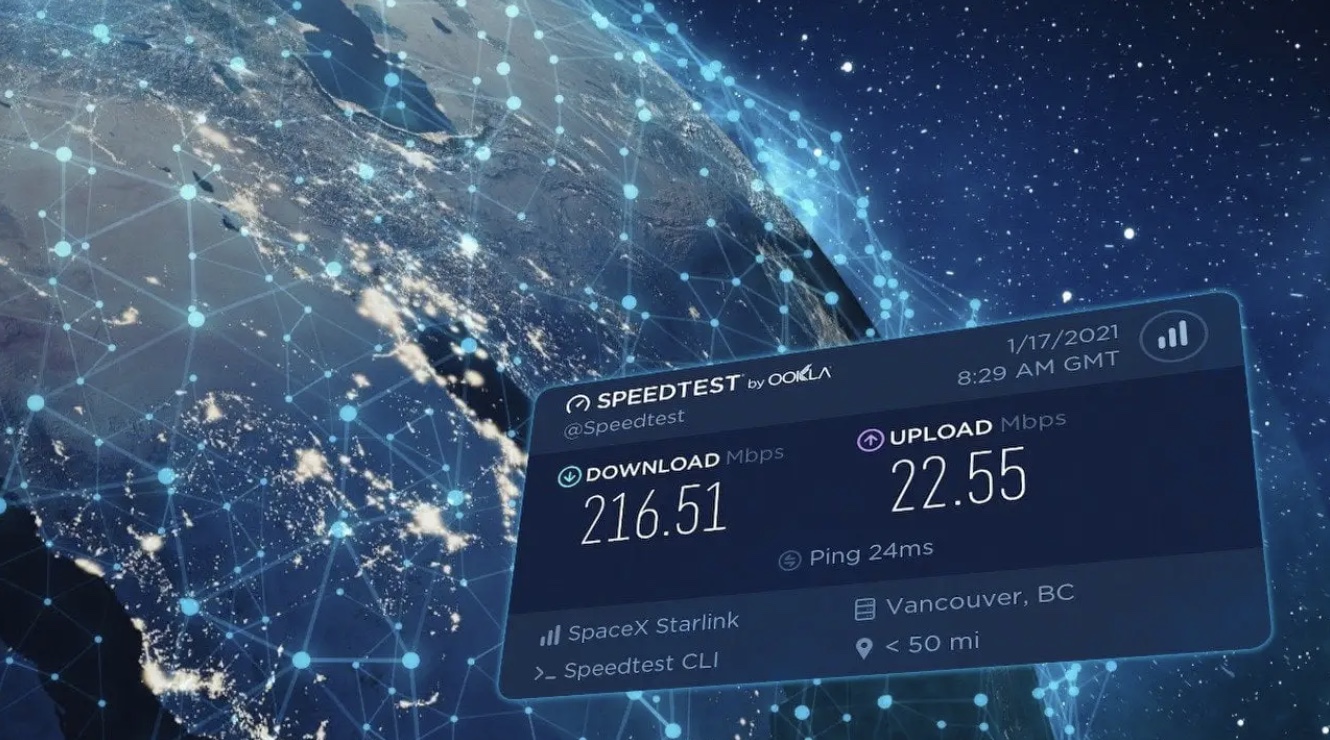 For Boeing’s internet service, SpaceX and Amazon’s networks; They have much larger plans, each consisting of thousands of satellites.

What do you think about internet services from this satellite? Would you use this service? Do not forget to share your views with us…