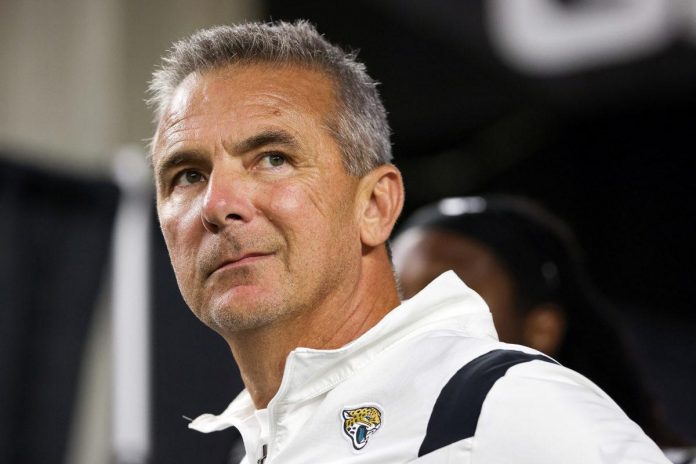 Urban Meyer lost a lot of respect because of his behavior and actions as the head coach of the Jacksonville Jaguars before being fired after 13 games. But one analyst believes that Meyer’s expulsion from football should not be permanent.

During the latest release of his Late Kick podcast, American football analyst Josh Pate said he would like Meyer to return to American football. He rejected the idea that Meyer needed to rebuild his image because of the controversy that got him kicked out of Jacksonville.

“They say, ‘Well, he’s going to have to rebuild and rehabilitate his image.’ From whom? For whom?” said Pate. “He’s not running for public office… If you’re a college football coach, you have to reach out to one group of people: the people who are going to hire you and their fans…”

Pate explained that if Meyer could just create a compelling program that could attract good employees, it wouldn’t matter where he went. He said that if Meyer wanted to become a college coach, someone would give him the opportunity.

Urban Meyer tried his hand at NFL football after leaving Ohio State after the 2018 season. It was his first NFL coaching job, and there was controversy from the start.

After starting with a score of 2-11, combined with a number of problems in which his leadership was questioned, Meyer was fired.

But Meyer has not yet revealed his plans for the 2022 football season. It’s probably too late for him to get a job as a college head coach, but if he takes a leave of absence in 2022, we might see him return in 2023—assuming he’s still interested.