Home Crypto A Chinese company suffering losses in bitcoin has won with this altcoin! 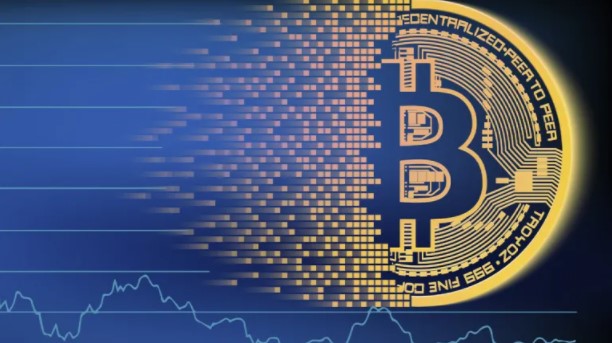 The Chinese company Meitu announced a 39.5% increase in revenue at the end of 2021 thanks to its investment in Ethereum, but lost money in Bitcoin (BTC). According to published data, at the end of 2021, the company earned 425.6 million yuan on the leading Ethereum altcoin.

Meitu Invests in Bitcoin and Ethereum

Colin Wu, a Chinese journalist writing about blockchain and cryptocurrencies, shared an article from the Chinese media saying that the giant company Meitu made a huge profit in Ethereum and lost money in bitcoin. Last March, the Chinese publicly traded company Meitu, a fintech giant, announced that it had invested in Bitcoin and Ethereum and acquired $22.1 million worth of BTC and $17.9 million worth of ETH.

Bitcoin Loss (BTC) Meitu is known as the creator of a popular photo application with a user base of 456 million customers. As Somagnews previously reported, Meitu became the first public company in China to decide to invest in cryptocurrencies, given the anti-cryptographic environment prevailing in the country since September 2017, when the first cryptocurrency ban was introduced.

The latest situation with Metaverse coins: decline in the foreground!