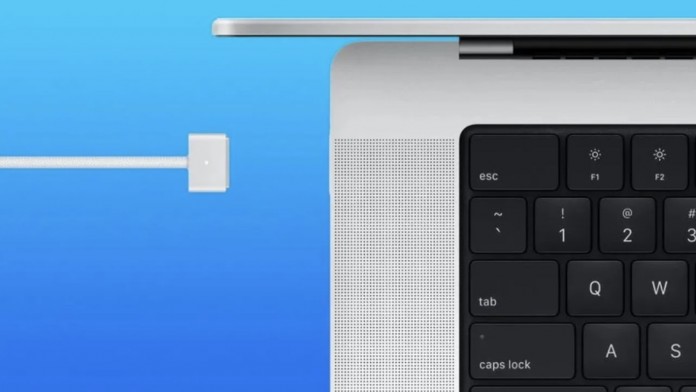 Apple Support has been struggling with an issue lately. Some 16-inch MacBook Pro owners are complaining about the charging problem on their device.

Some 16-inch MacBook Pro owners from Apple are reporting that they are experiencing MagSafe 3 charging issues when the device is turned off. The Apple Support team has taken action on this. The teams, which meet with the users who request help, are trying to fix the problem in line with the instructions. However, some users said that these instructions didn’t work either. Here is the mentioned problem and Apple’s solution…

The company will send a new MacBook Pro to a user

According to comments on Reddit, some users have suggested that the device does not charge when they turn off their Mac or simply close the lid. Apparently, there is a common problem in these cases that the MagSafe 3 connector is not able to provide the desired charge. 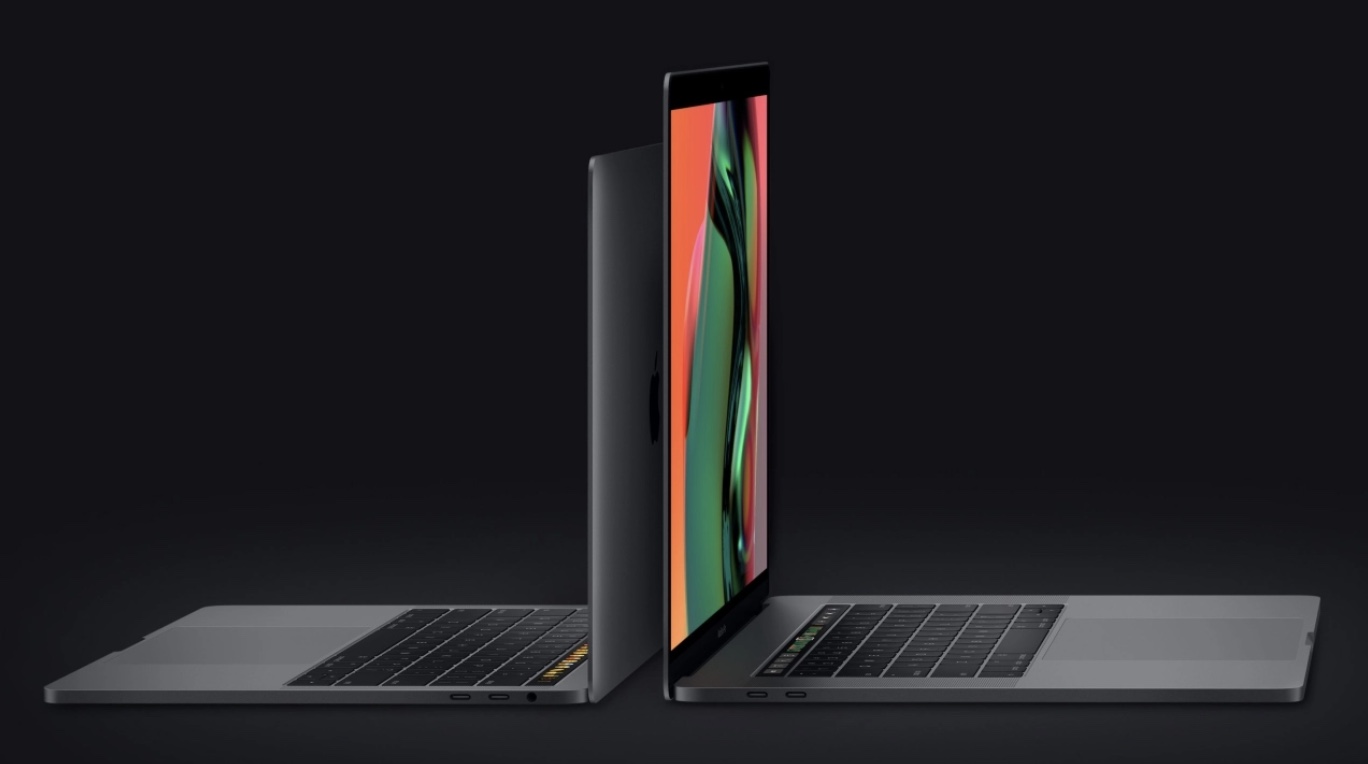 User comments were for 16-inch MacBook Pro devices. In the comments, it was reported that computers could not detect the 140w MagSafe 3 charger. When the device was turned off, the charging light was blinking amber. This indicates that the device is having a charging problem. Also, a video about this issue shows that the light movement is accompanied by the macOS charging sound effect. Meanwhile, a solid orange light means the MacBook is charging, and a green light means it’s fully charged.

“I have exactly the same problem. I asked Apple Support for help. They said they would order a new 140 watt charger. But they explained that it is most likely a firmware issue. The next day I got a phone call from Apple. They asked a lot of questions and gave me instructions to run a special program. After doing all this they said they wanted to get my MacBook and charger back and they would give me a brand new MacBook.”

That said, it’s clearly indicative of an anomaly, as the issue on some 16-inch MacBook Pro models only occurs when the lid is closed. Because normally, when the device is connected to ‌MagSafe‌ while it is on, ‌MagSafe‌ 3 continues to charge the Mac even if the lid is closed. It should also be noted that this issue is not present for all users.