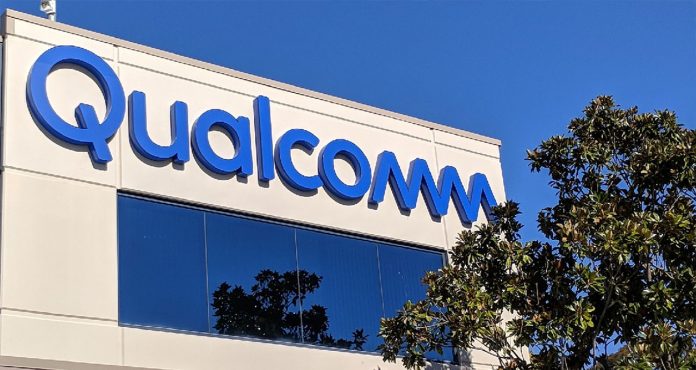 America-based Qualcomm is making a significant change in the management level. Cristiano Amon, who is currently chairman of the company’s board, will replace Steve Mollenkopf, who has been CEO since 2014. The most important factors in Amon’s appointment to this position are that he is the face of the company in the promotions and that products such as Snapdragon 888 are out of his hands.

Qualcomm will continue with Amon

In a statement made by Qualcomm, it was stated that CEO Steve Mollenkopf will retire this summer and Cristiano Amon will be the company’s top official as of June 30. 52-year-old Mollenkopf, who has been in Qualcomm for 26 years and has been CEO since 2014, will continue to work in the company as a strategic consultant for a while. 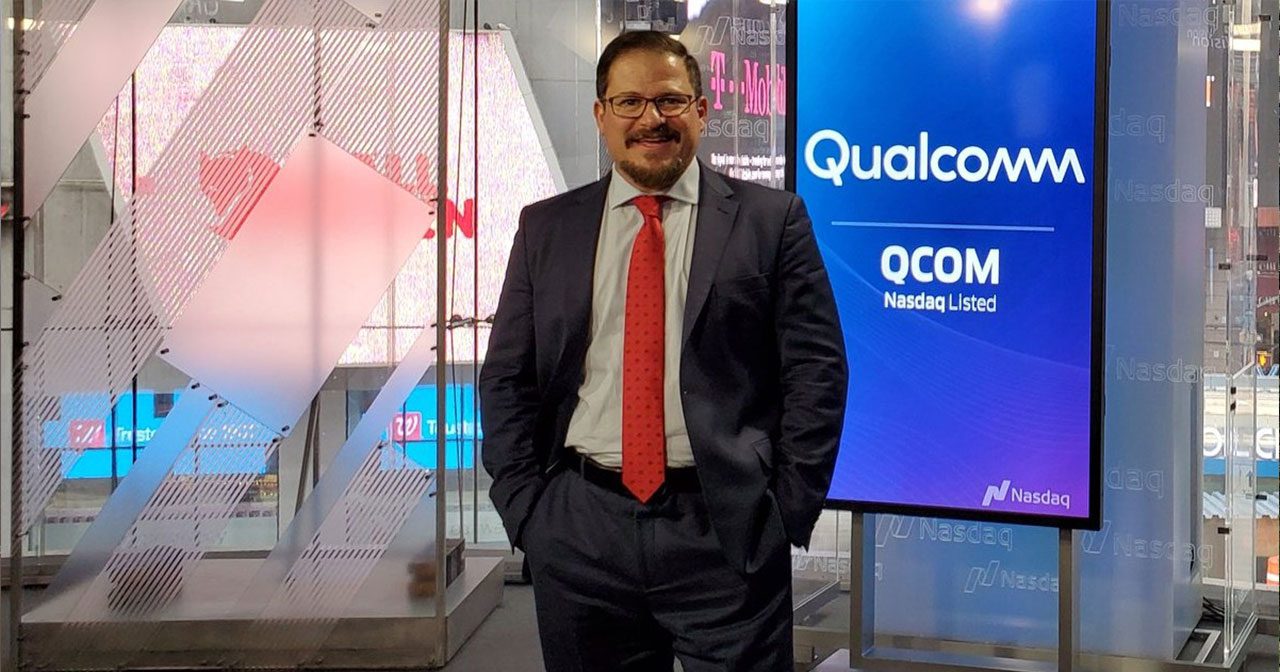 During Mollenkopf’s tenure as CEO, Qualcomm faced numerous challenges. While the antitrust accusations and the disagreements he had with Apple marked Mollenkopf’s era, it was also in the same period that the company dominated the mobile processors sector.

Amon, who has been working as an engineer at the company since 1995, has been in the position of president for the last 2 years. The Brazilian businessperson, who carried out the company’s 5G strategy, also increased its customer portfolio during this period.

Following the announcement of the reshuffle, Amon expressed his happiness. Amon said, “I am honored to be elected as Qualcomm’s next CEO. I appreciate Steve and the Board of Directors’ trust in me. Qualcomm is an amazing company. “We have been at the forefront of innovation for decades, and I look forward to maintaining this position in the future,” he said.