Home Tech A bug that appeared in Windows 11 angered users 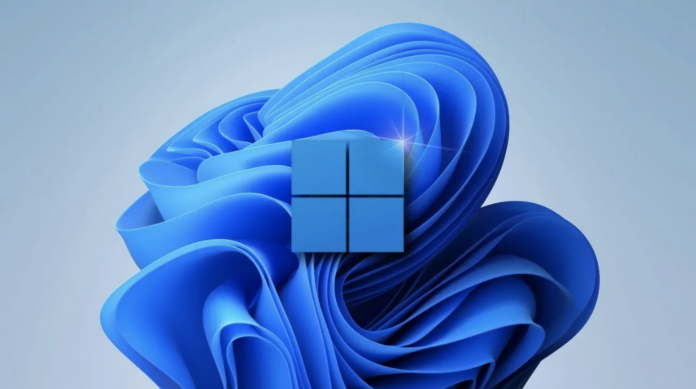 Insider users spotted an interesting bug in Windows 11. Microsoft promised that the bug will be fixed as soon as possible.

Since Windows 11 has not reached the stable version yet, it also contains many bugs and bugs in its structure. However, a new bug that has emerged in the last few days has bothered Insider users a lot.

Taskbar started to disappear in Windows 11

Since the operating system is in the testing phase, it is quite normal to have various errors and bugs. However, with the newly appeared error, the Windows 11 taskbar completely disappears. Therefore, the Windows Insider program is also seriously damaged. 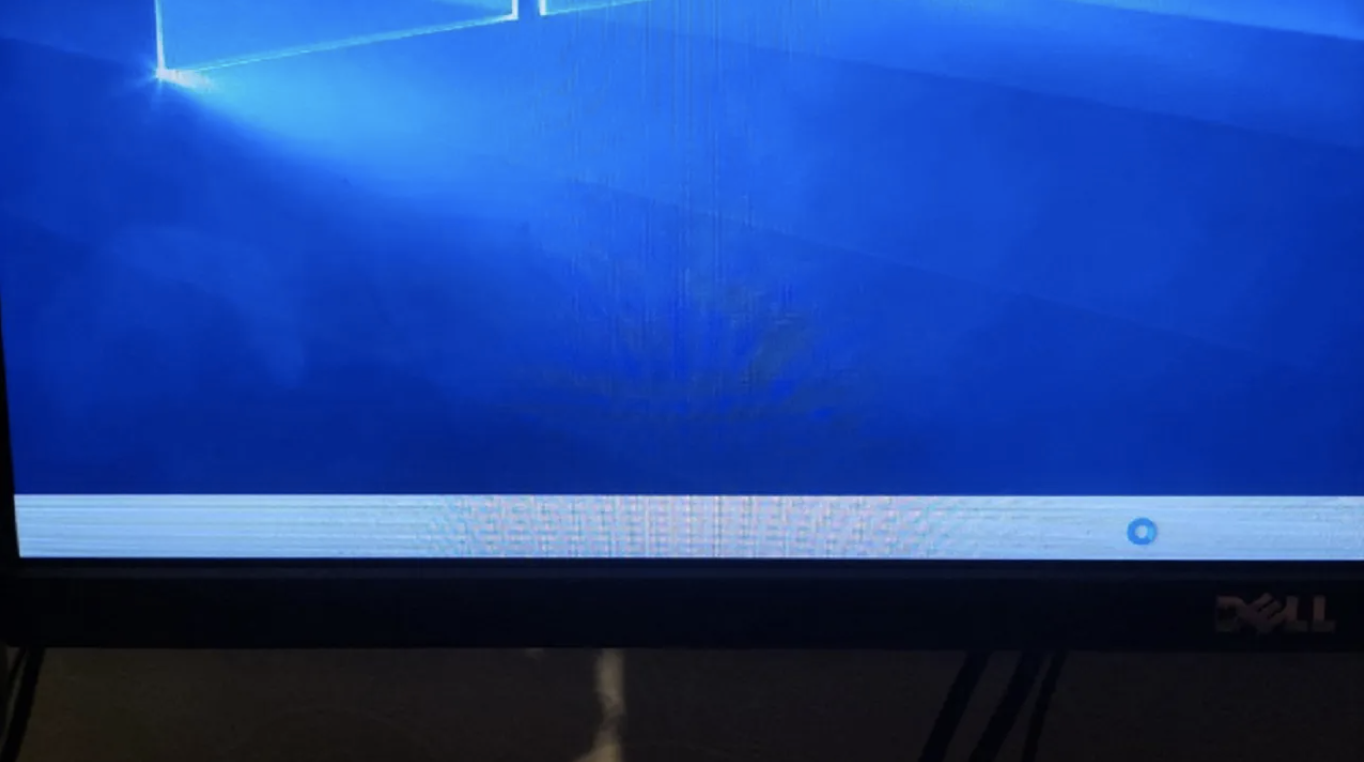 Taking action immediately after this error encountered by Windows Insider users, Microsoft announced that the error in question was caused by build numbers 22000.176 and 22449. While the company stated that they would release a patch for the problem that caused the error as soon as possible, it also offered a temporary solution for people who are already suffering from the problem.

The solution suggested by Microsoft for the disappearance of the taskbar is as follows;