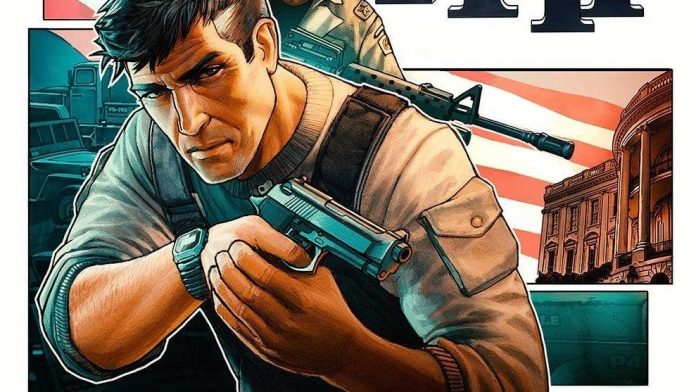 The maligned remake of XIII is now being remade by a completely different developer after it was released and received harsh reviews in 2020.

A large-scale update from the French studio Tower Five will change the art style (which has been criticized for abandoning the original appearance of the comics), improve artificial intelligence, redesign the HUD, update the sound design and add a multiplayer mode for 13 players.

“In order to achieve quality standards and ensure an optimal gaming experience, Microids decided to entrust the development of the XIII Remake to the French studio Tower Five,” the message says. “Having worked hard on a major update for over a year, this update will be released on September 13th.

“On this day, the owners of the game will receive a free update and enjoy the game as intended. The development studio has redesigned the entire game, from the artwork to artificial intelligence, and added many technical improvements.”

So those who bought the XIII on PC, PlayStation 4 and Xbox One when it was released in November 2020 will get the upgrade at no extra charge. The game has been sharply criticized, among other things, for a lot of technical problems, and currently has an “extremely negative” review on Steam.

The original developer of PlayMagic, who will not participate in the remake of the remake, together with Microids apologized at the time, stating that “the expectations of the players were not met in the launch version, and we hear loud and clear legitimate criticism and disappointment.”

Magic: The Gathering can use an RPG in the style of...