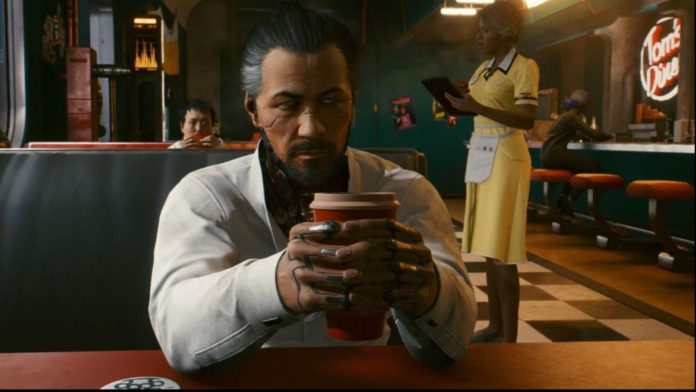 In Cyberpunk 2077’s 1.1 update, which was released recently, a brand new bug appeared that caused the game to not progress. All progress of the players who registered after encountering the error is wasted.

For Cyberpunk 2077, which is one of the most talked about games of recent times, the 1.1 update, which resolved many problems, was published recently. Although the company said that the update focused on various stabilization improvements and many bugs were fixed, the situation does not seem like that.

The new update, which is expected to save the game, which has already become a wreck under normal conditions, seems to have taken its own problems instead. So much so that, according to Eurogamer, players started to encounter an error that caused the game to get stuck and not progress after the 1.1 update.

We had a new mistake like a light ball for the Down on the Street mission:

Mistakes in the game’s missions and open world with the Cyberpunk 2077 1.1 update, Takemura not searching Down on the Street, Jackie disappearing in The Pickup, Delamain in the Epistophy when the player refused to help at first It was announced that many problems such as silence were resolved.

According to the players’ report, we now have a completely different mistake for the Down on the Street mission. For those who don’t know, your character needs to receive a call from an NPC named Goro Takemura to advance the mission down on the Street. Before the update, Takemura would sometimes not search and cause the game to crash. Now Takemura does not say anything, even though he calls the player, and the task is not progressing.

See Also
Cyberpunk 2077: How to Complete How We Changed

It is stated that installing an old save of the game does not solve this problem as the error will reappear. This means that all game progress is completely lost for those who save after the error occurred.