Home Entertainment A Board Game Shown in Elden Ring 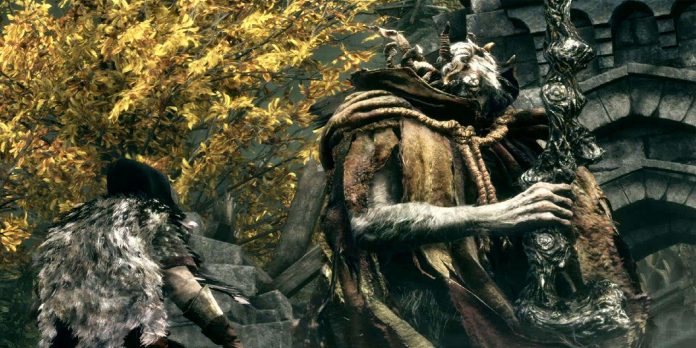 It was announced that Elden Ring will get its own board game. Elden Ring is the newest role—playing game created by the famous developer FromSoftware, who is known for the Dark Souls trilogy, Bloodborne and Sekiro: Shadows Die Twice. Elden Ring is built on the foundation laid by these games, thanks to boss battles, world building and an open world, which is a first for the developer. Since the release of Elden Ring, the game has been a huge success, receiving excellent reviews and record sales for FromSoftware.

As of the end of June, Elden Ring has sold over 16 million copies worldwide, making it an incredible success for FromSoftware. Now many fans are waiting to see how this success will develop, and the main expectation is that FromSoftware will release DLC content for Elden Ring to create new sales and give players who have passed the game a reason to return. It seems that along with the potential Elden Ring DLC, there is also other content based on the game in development.

It was recently announced that an Elden Ring board game is being prepared, developed by Steamforged, the company behind the Dark Souls board game. The Elden Ring board game, which can involve up to four players, contains dice-free fights, allowing the Tarnished to fight some challenging boss battles like in the game. With some bosses, such as Margit the Fell Omen and Malenia, Blade of Mquella, having a reputation for incredibly strong enemies, the board game has to solve the problems that players expect from them.

There will be an element of progress similar to what can be found in Elden Ring, where players will be able to fight Godric’s Soldier and work their way up to the battle with Radagon from the Golden Order in Elden Ring. While Steamforged’s experience with the Dark Souls board game prepared her to work on the Elden Ring bosses, the game’s open world marks new territory for the developer and was one of Steamforged’s main focuses when developing the board game, according to lead designer Sherwin Matthews.

Currently, the release date of the Elden Ring board game is unknown, but it will appear on Kickstarter in the near future. Fans are hoping that the Elden Ring board game will turn out to be better than the recently released Dark Souls board role-playing game, which received poor reviews upon its launch after players discovered many problems with the game’s rulebook, including some basic grammatical errors.

The September update of Lost Ark is filled with changes in...

How the “Captain Marvel 2” actress approached the Role of Her...