Home Tech A blow to the NFT industry from Apple! Platforms began to be... 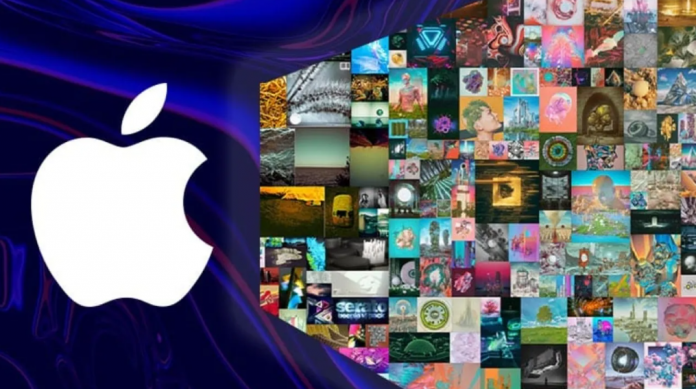 NFT, which has become popular thanks to the concepts of Web 3 and Metaverse, continues to appear in various fields. Apple has been criticized for its high commission policy for NFT platforms in the App Store.

Apple has announced that it will raise prices in the App Store in some regions, especially in Europe. A company that wants to have a monopoly on in-app purchases has started applying strict rules to the NFT sector.

The Information has published a report on Apple’s strict rules regarding NFT markets. According to the published report, Apple has allowed NFT platforms to sell through their own applications. However, sales in the NFT markets were negatively affected by the requirement for a 30 percent commission.

Stating that NFT sales should not be equated with in-app purchases, the owners of the platform announced that they would conduct the necessary research in this regard. NFT platforms, which have a commission rate of about 2.5%, stressed that they do not want to give Apple 30% of their income.

Magic Eden, one of the popular NFT trading platforms, offered to pay a 15 percent commission after learning about Apple’s policy. Stating that Apple rejected the offer, the company announced that it had decided to remove its app from the App Store.

It is known that other NFT trading platforms in the App Store have limited functionality due to high commissions. Stating that the App Store forces users to make transactions in dollars, the companies said they are trying to survive despite all the difficulties.

Skype design has changed! Here is the new interface