Home World A Blow To Elon Musk, One Of The Cryptocurrency Experts 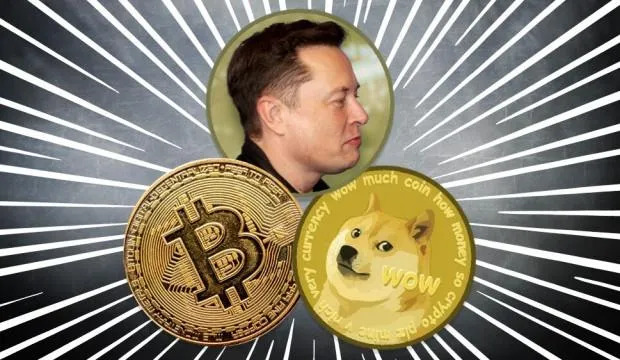 A group of cryptocurrency experts, who said Tesla and Space X CEO Elon Musk manipulated the cryptocurrency market, developed a new coin and named it StopElon.

Elon Musk, who led the crypto money market with his statements on Twitter and allowed some crypto currencies to lose value and some to gain value, was subjected to an attack he never expected. Recently, a group of cryptocurrency experts, who argued that Elon Musk, who criticized Bitcoin and signaled that it could develop a new crypto currency, harmed the market, developed a new digital currency.

The name of the crypto money developed against Elon Musk was determined as StopElon (Stop Elon). In StopElon’s official statement, “Elon Musk is responsible for irresponsibly manipulating the cryptocurrency market with his Twitter account. He plays with people’s portfolios like candy and he’s a self-righteous billionaire and will always remain. That’s enough. That’s why stop Elon (StopElon). “statement was included.