Home Crypto “A Big Sale is Coming” Billionaire: Bitcoin Is Going to this Bottom 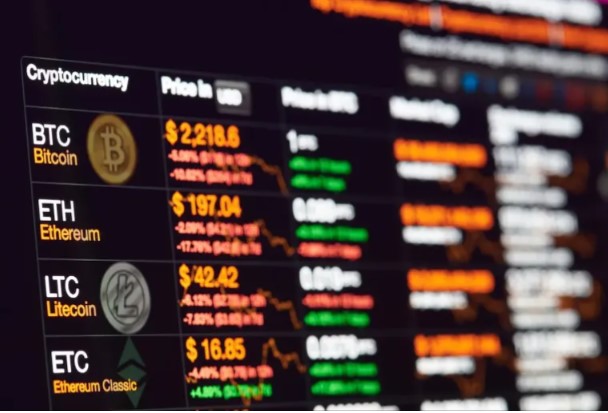 SchiffGold chairman, economist and investor Peter Schiff took to Twitter to comment on the current downturn in the cryptocurrency market, pointing to the collapse of related stocks, commenting on the recent collapse of cryptocurrencies. Meanwhile, bitcoin has fallen below the $37,000 zone.

Schiff: The Collapse of Bitcoin and Blockchain-related Stocks

Now that bitcoin and the cryptocurrency market as a whole have collapsed along with the shares of companies working in the field of blockchain, Schiff believes that the entire cryptocurrency industry will become a “bad investment.” He claims that many layoffs at these firms will force individual cryptocurrency investors to sell their assets in order to pay the growing bills.

He also commented on the total number of 19,316 new coins on the market. He says that with the demand for various cryptocurrencies, the overall decline in the value of the crypto market over the past six months was 42 percent. He believes that eventually the supply of cryptocurrencies will exceed the total market capitalization.

In early January, Schiff expressed the opinion that the world’s leading cryptocurrency would fall below the $30,000 support. At that time, bitcoin was trading at $35,000. Now, as we reported on Kriptokoin.com BTC suffered by half a basis point (the highest growth in 22 years) due to the latest interest rate hike by the US Federal Reserve, the price fell to the level of $36,362. The fall of bitcoin leads to the fall of the rest of the crypto market.

On May 5, the founder and managing partner of Fairlead Strategies, Kathy Stockton, said in an interview with CNBC that the bitcoin chart has broken down, and she expects the leading cryptocurrency to find the next level of support at about $27,200. Meanwhile, bitcoin has dropped more than 8 percent in the last 24 hours and is currently trading at $36,132. Ethereum, the second largest cryptocurrency by market value, is also changing hands at a price of $2,710, which is 7% less in the last 24 hours.