Home Celebrity A better life: is Jacob about to kill in front of Camille? 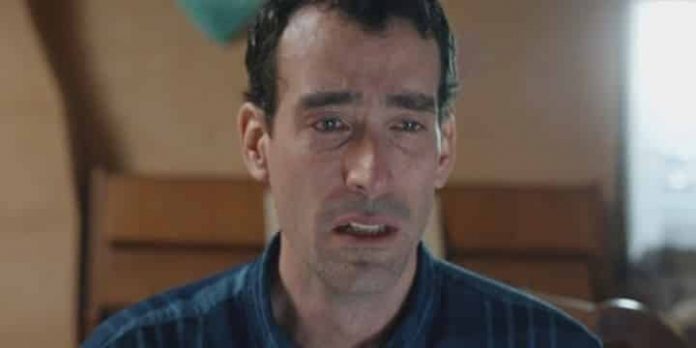 Jacob kidnapped Lucie a few days ago in Plus belle la vie. Camille has found Jacob and the kidnapper will want to kill Boher’s daughter.

For several days, Boher has been doing everything to find his child in Plus belle la vie. Jacob could well decide to kill Lucie in front of Camille’s eyes. Please note that the article contains spoilers.

Lucie, in great danger in the sequel to Plus belle la vie. For several weeks now, fans of the France 3 soap opera have been following a big intrigue around Emma. The young woman found her sister Camille and was surprised to see her again after all these years. Indeed, Camille had suddenly disappeared.

Emma’s sister was kidnapped by Jacob for several years. She managed to escape, but is under his influence. And for good reason, the kidnapper treated her like his daughter and was very caring for her. The police understood that Jacob had lost his child and he therefore wishes to make up for his absence.

Emma pays close attention to Camille in Plus belle la vie. Yet Jacob had a Machiavellian plan. For days he watched Lucie, Boher’s daughter. He ended up kidnapping the girl in front of her father’s eyes while they were at the park. Since then, Jean-Paul and Léa have done everything to find Lucie.

Jacob made a huge blackmail in the soap opera and managed to get Camille back. So Emma’s sister is back in her old room and thought the mobster would release Lucie. However, Jacob does not intend to and will let Camille know later in the episodes.

More beautiful life: Jacob about to kill Lucie in front of Camille?

Camille does not want Jacob to hurt Lucie in Plus belle la vie. So she wanted to join her captor so that he would release her. However, she will quickly realize that Jacob has no intention of releasing Lucie. Indeed, the little girl saw his face and he will find it far too dangerous.

Thus, Camille will make Jacob believe that Lucie is making too much noise. She won’t want her in their “family” and will want him to release her. Jacob will not be of this opinion and will make it clear to him. For him, the only solution not to have Lucie in their paws and to kill her.

“If she bothers you, that’s the best thing to do,” he says to Camille. Emma’s sister goes to stop Jacob from killing her and comes up with some arguments. However, Jacob will especially realize that Camille cares about her. “She saw my face, so she’ll be your sister or I’ll kill her,” he said in an extract from France 3.

Realizing that Jacob doesn’t care about Lucie, Camille tries to help her escape in Plus belle la vie. So she will trap the mobster and ask Lucie to run away very quickly. So, will the little girl soon find Jean-Paul? Camille is risking a lot in this story and could even end up dying …