Home Entertainment A 20-Year-Old With Superstar Status. Who is Aleyna Tilki? 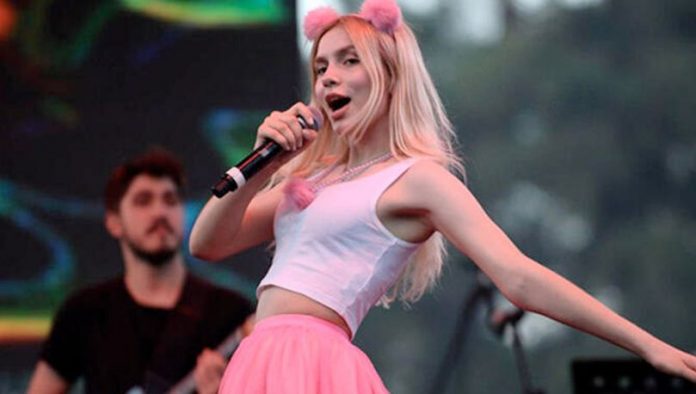 She is 20, six singles and is already announcing her international career. Who is Aleyna Tilki, whose lyrics are written by Dua Lipa herself?

Aleyna Tilki is a Turkish-born superstar whose Instagram profile is followed by over 2.6 million people. She also has 1.5 billion views on YouTube, over 600,000 followers on Spotify and 130 million views on the platform. It achieved all this by releasing just six singles.

The 20-year-old new wayward pop star began her career at the age of 14. She creates her unique style by deftly combining various genres, and reaching her roots, she realizes her artistic vision.

At the end of February, Aleyna Tilki released her English-language debut. The single “Retrograde” is a dark, sensual electronic track about the breakup of a relationship. This mesmerizing story of rejection entices fans with the chorus of “I don’t go back, I don’t look back”.

The recording features the catchy sounds of a bağlama (traditional Turkish stringed instrument) played by King Henry. Under the supervision of Lorna Blackwood’s singing coach, Aleyna once again proved that despite her young age, she is already a mature artist, ready to conquer international markets.

The video for the song “Retrograde” was directed by Aleyna herself and is embedded in a futuristic style. In the clip, the artist runs away from a toxic relationship and at the same time shows her uncompromising nature.

You can listen to the song here:

Call of Duty Vanguard: Where To Buy The Game, Price And...