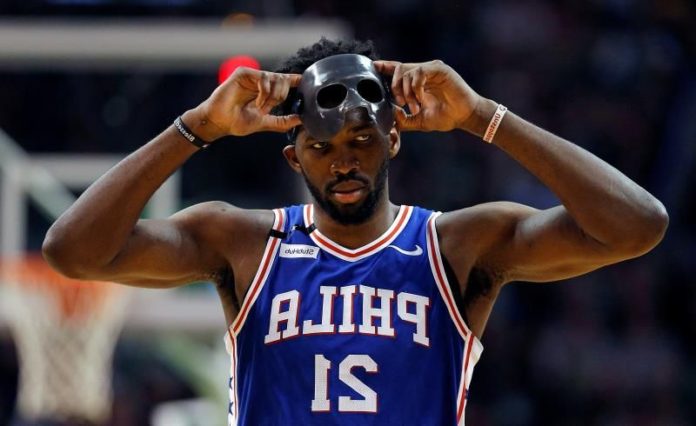 Joel Embiid got double-double of 22 goals, including two key free throws with 15 seconds left in regulation, and made 10 rebounds for the Philadelphia Sixers, who defeated the Denver Nuggets 97-92.

The Sixers remain undefeated in their field by being 13-0 in Philadelphia, and add three straight wins and seven of eight.

Al Horford had 11 points in 31 minutes on the court.

Horford scored 5 of 16 field shots, including 1 of 8 triples, had nine rebounds and delivered two assists.

His teammate, Brazilian Raúl Neto, did not contribute so many in 11 minutes of play, he got a rebound and delivered two passes for scoring.

For the Nuggets, Will Barton got 26 points, leading the attack.

Nikola Jokic had double-double of 15 points and 11 assists and the Spanish player Juan Hernangómez played only one minute and had no production.

The Nuggets have lost three games in a row and five of six.

MAX, what is it like to work with Suga on “Color...

Suspend the computer or hibernate

Netflix: These are the first releases of September 2020!